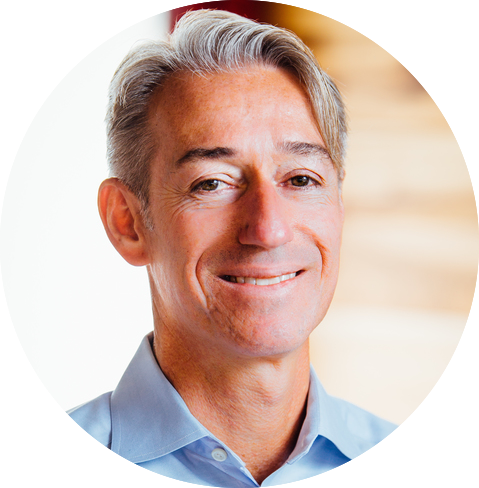 A long road of healing and rebuilding lies ahead in the aftermath of Hurricane Harvey. As those affected by this cataclysmic disaster face difficult and confusing choices in the coming chapters that have yet to play out, I believe well-capitalized real estate investors can play a positive role in the recovery process.

More than 210,700 homes were heavily damaged or destroyed after Hurricane Harvey made landfall August 25, inflicting an estimated $25 to $37 billion in flood loss across the 70-county area in Texas and Louisiana. However, only $6.5 to $9.5 billion of those costs will be covered by insurers. In Houston alone, an estimated 80 percent of homeowners don’t have flood insurance.

The numbers speak for themselves: It’s going to take a lot more than insurance dollars to resuscitate Houston's hurricane-ravaged neighborhoods.

While most small or mid-sized investors don’t possess the capital to purchase and renovate entire blocks of homes, institutional investors are in a unique position to make a significant, positive impact. For large-scale real estate buyers who possess the capital, I see real opportunity to invest in damaged homes, restore them, and then lease them back to the people who previously lived there.

With so many homeowners left in a crippling position, this private capital solution can help move the recovery needle. Rather than being forced to walk away from their equity because they can’t afford to fix up the property, families could instead sell to an investor, sign a long-term lease, move back into their homes and remain for as long as they would like to stay. To me, this is a win-win. Investors who have resources can provide needed capital and get a market rental return with a great tenant, while residents can have a path to return to their renovated homes and remain in their neighborhoods.

The concept of selling homes and leasing them back is a fairly new one, although the practice has been common in commercial real estate for decades. The situation around Hurricane Harvey potentially presents an opportunity to test it out at reasonable scale with participants on both sides of the transaction who could see benefits.

Recently, I was asked if there would be increased interest from institutional investors in Houston post-Hurricane Harvey. The intent of my statement was to spark a discussion about attracting institutional capital to fill the void, rebuild damaged and destroyed homes, and potentially allow people to sell and stay in their renovated homes, as opposed to being forced to walk away because they lacked insurance or the capital to rebuild. Unfortunately, my comments were characterized as if I was suggesting investors taking advantage of the tragedy-stricken situation in Houston as the “Next Big Thing” in real estate. This was not an accurate characterization of my comments.

As a marketplace, Roofstock seeks to bring together buyers and sellers looking to efficiently transact, and I would encourage parties interested in either selling or buying in Houston to reach out to us to see if we can be helpful. Much like the way many institutional investors stepped in around 2012 to acquire and renovate vacant foreclosed homes which stabilized the housing market, institutional capital could play a role in helping stabilize and rebuild neighborhoods ravaged by recent storms while allowing residents to remain in their communities.

Our thoughts are with all of the victims of Harvey, Irma and Maria, and we look forward to trying to be a constructive part of the recovery efforts as these communities work to rebuild their lives in the aftermath of these terrible tragedies.

Gary Beasley is CEO and Co-Founder of Roofstock. 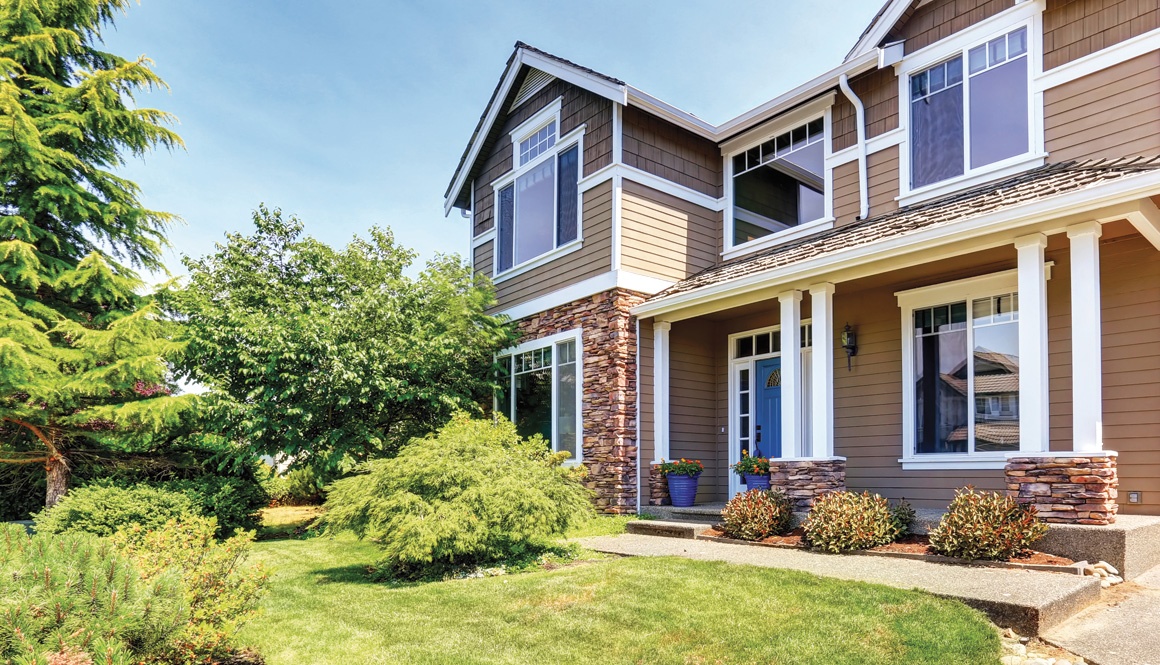 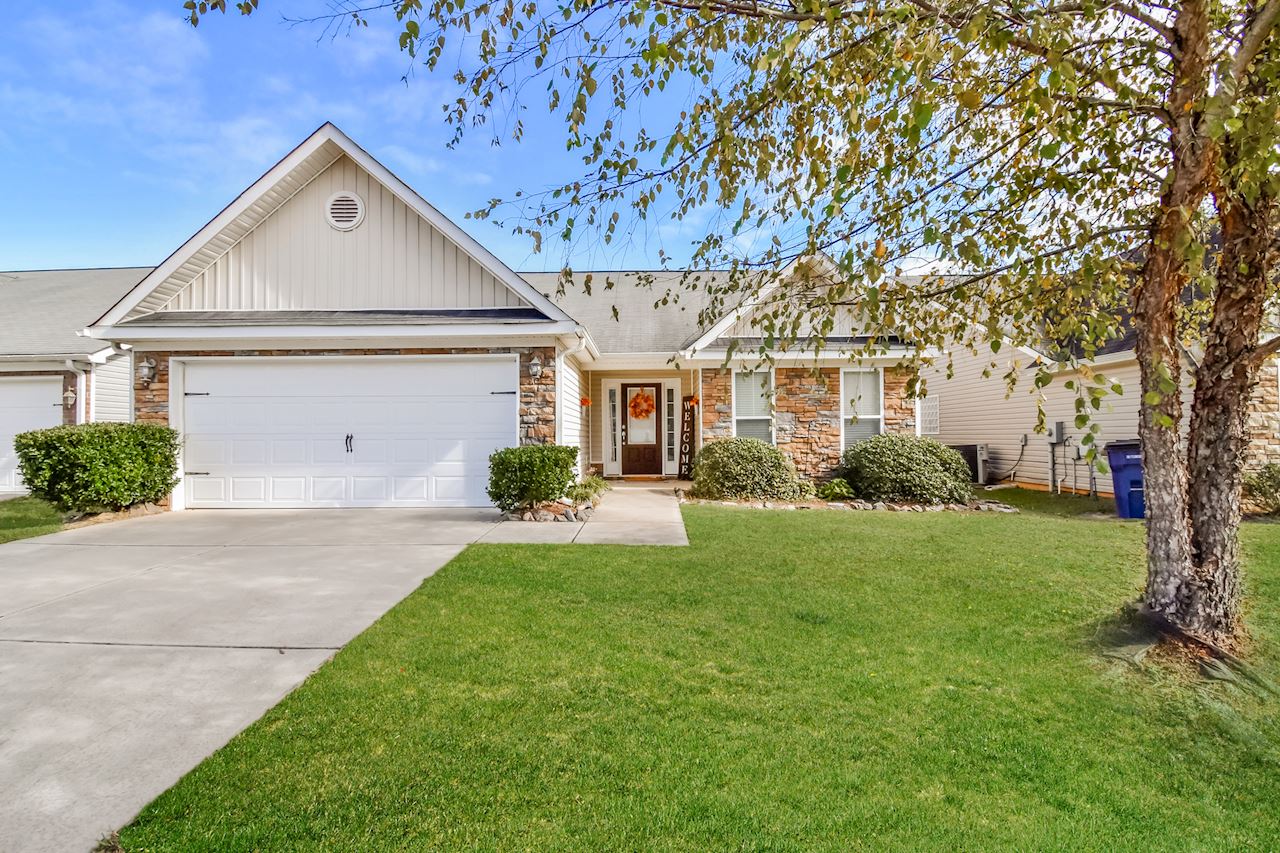 Cities With the Highest Rent-to-Price Ratio 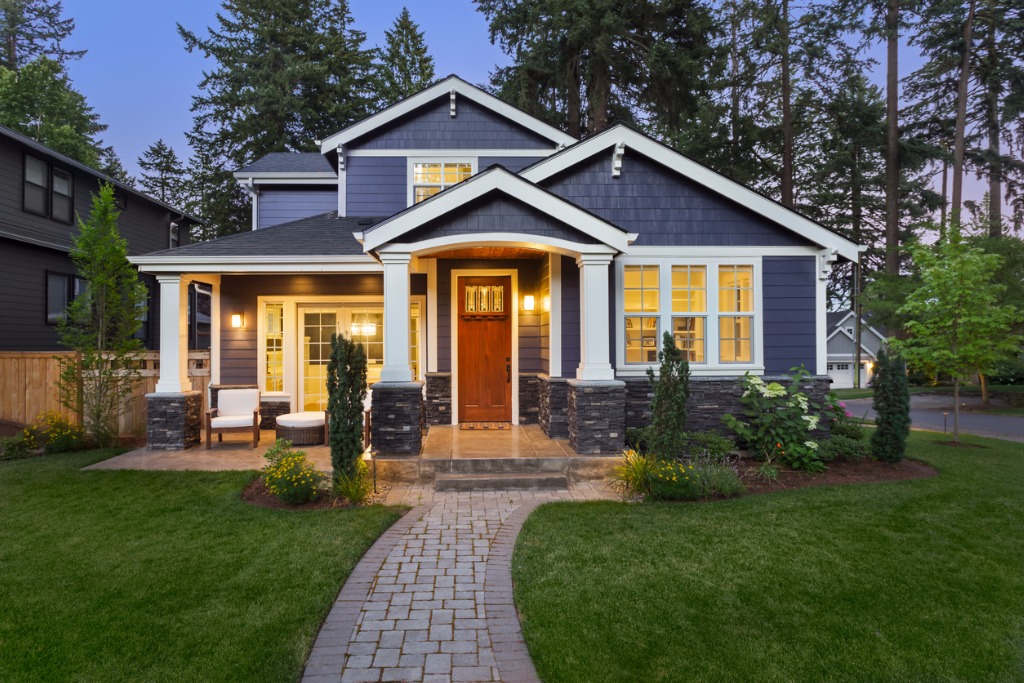 Cities with The Lowest Homeownership Rates (& The Most Renters)