March Employment Brief - What It Means for Single-Family Rental Investors

Employment gains bounced back in March as 196,000 jobs were created, easing concerns surrounding the lackluster headline number in February.

Currently, the economy is on pace to add more than 2 million jobs this year, though the lofty 2.7 million positions generated in 2018 will be difficult to reach. Nonetheless, the economy appears to remain healthy and the risk of a downturn by the end of the year is low.

Measured employment and economic growth should have a minimal impact on interest rates, extending the acquisition window for single-family rental investors. In fact, the 30-year rate reported by Freddie Mac has fallen nearly 100 basis points since the peak in November of last year.

In early April, the rate was in the low-4% range, which is the lowest in more than 12 months. Low rates are good news for single-family rental investors looking to diversify their portfolios.

Mature-cycle investment strategies often include diversification away from the equity markets, and low bond rates amplify the attractiveness of the real estate market, particularly in areas where the local employment market is strong and entry prices are manageable.

During the most recent Fed meeting, most members of the Federal Open Market Committee (FOMC) predicted interest rates to remain at the current level this year. Currently, the federal funds rate is at 2.5% and the most recent increase in December of last year was met with backlash by the equities markets.

President Trump has called for an interest rate decrease to help stimulate the economy, though it remains unclear whether or not the Fed would consider a reversal of trajectory. The president is not the only important voice to broach the subject of a rate decline.

Former Fed chairwoman Janet Yellen has also mentioned that the potential of a rate decline. It should be noted that no members of the FOMC predicted lower rates this year at the conclusion of the March meeting.

White collar jobs were a significant contribution to the gains in March. Professional and business services added 37,000 new positions last month, while education and health services expanded by a blistering 70,000 new spots.

Outside of these positions, the leisure and hospitality sector hired an additional 33,000 positions, including 27,000 spots at bars and restaurants. Increasing payrolls in hospitality act as a vote of confidence to the economy as consumers spend some of their stronger wages.

Over the past year, average earnings have increased by 3.2% to $27.70 per hour. Low unemployment has given workers additional negotiating leverage, and the stubbornly low wage growth that kept interest rate increases on a shallow trajectory seems to finally be budging.

Wages should continue rising as unemployment of 3.8% hovers near 50-year lows. In fact, low unemployment is the largest impediment to more brisk employment gains. Job openings remained above 7 million in February, which is significantly higher than the 6.2 million workers counted as unemployed.

Find your next single-family rental investment property on Roofstock. We make it easy. 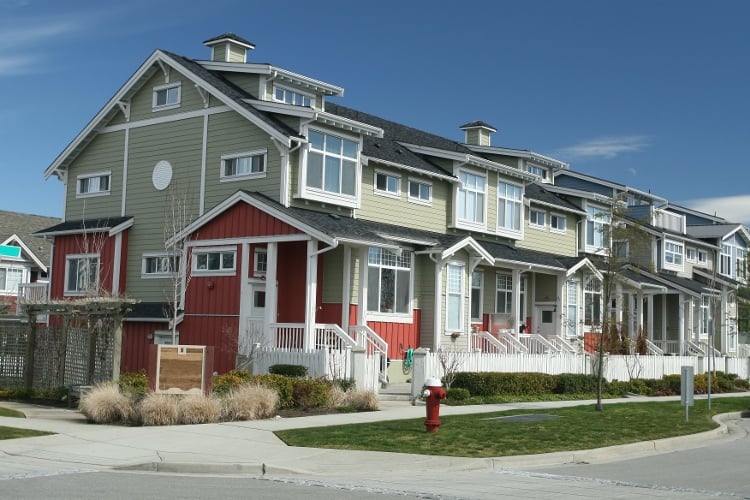 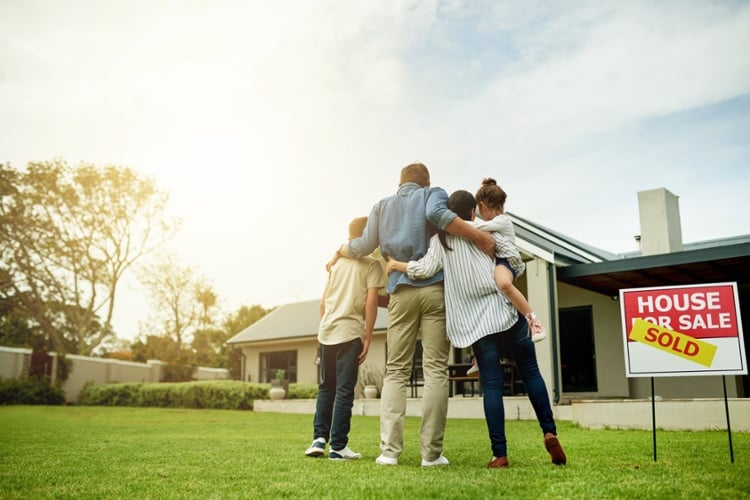 U.S. Cities Where Homes Are Selling the Fastest