The Augusta Real Estate Market: Still a Good Investment in 2020? 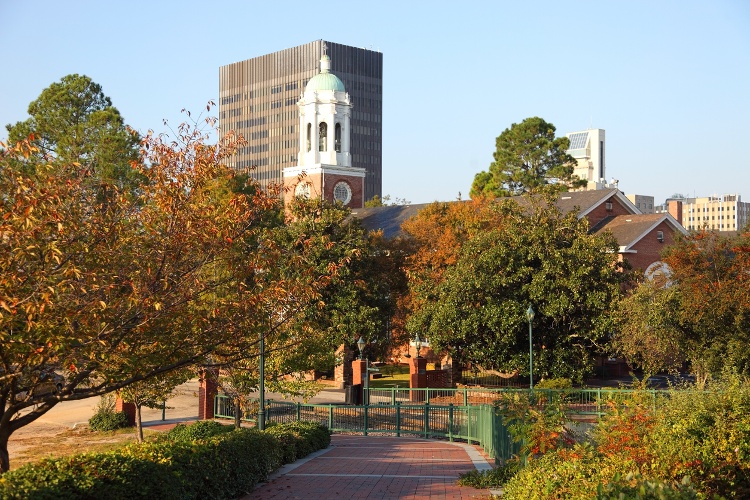 There’s more demand than supply for housing in Augusta, according to experts who spoke at a recent luncheon sponsored by the Georgia Economic Outlook. In fact, workforce development and housing availability are two of the biggest issues that need to be addressed as population and jobs in the region continue to grow.

Augusta, Georgia is on the central eastern border of the state and lies just across the Savannah River from South Carolina. The area boasts a warm climate, pleasant Southern living lifestyle, and is home to The Masters golf tournament at the prestigious Augusta National Golf Club.

Founded a generation before the Civil War, Augusta is now home to a thriving economy centered around medicine, biotech, and cybersecurity. Job seekers are attracted by the diverse employment opportunities, families love the nearby suburban towns, and retirees are attracted by the warm weather and low cost of living.

Keep reading to learn why investors should consider Augusta in 2020.

A couple of years ago, Forbes wrote that Augusta may be the South’s best kept secret. But judging by the recent population growth in Augusta, it looks like the secret is out. In fact, over the next five years, about 13,000 new residents are expected to move to the Augusta area, helping to keep the real estate market strong and steady. 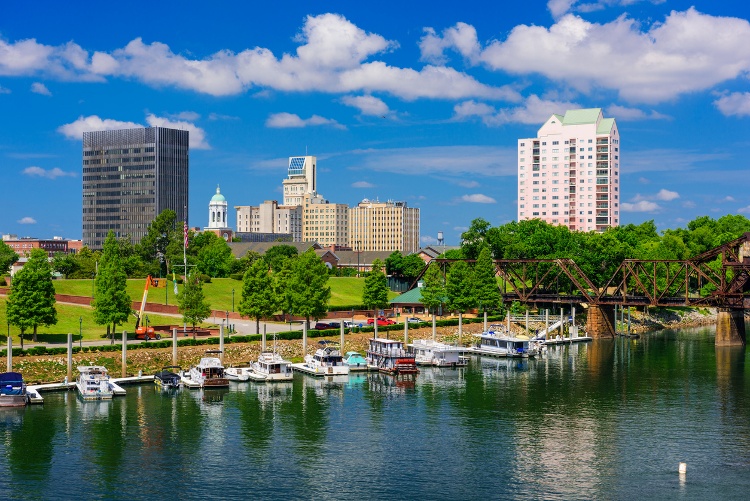 The University of Georgia Terry College of Business expects job growth in Augusta to match the state’s growth rate of 0.5% this year while increases in wages and benefits should be about 2%.

A little more than 50% of the workforce resides in Richmond County where Augusta is located. Nearly 30% live in Columbia County, with a high volume of commuters coming from neighboring Aiken County in South Carolina.

The housing market in Augusta is on the rise, similar to much larger cities like Pittsburgh, Baltimore, and Buffalo (but without the freezing winter weather), according to WRDW in Augusta. Economic stability and job security are two of the factors making the real estate market in Augusta so strong. 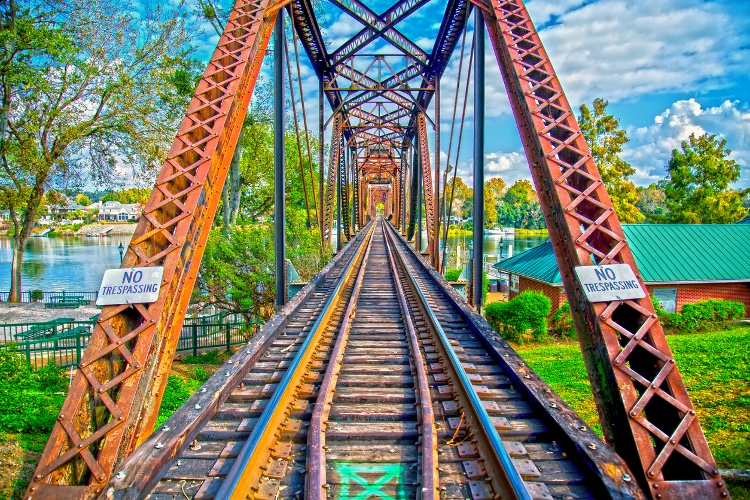 A growing number of investors are leaving Atlanta and investing capital in rental property in smaller markets like Augusta and Savannah, according to REBusinessOnline. Yields are higher, cap rates are better, and there are a growing number of renter households.

Each quarter the Federal Housing Administration publishes an updated house price index report. The most recent FHA 2019 Q3 House Price Index for Augusta (including purchase and refinance mortgages) shows that:

Kiplinger recently published a report showing the affordability of housing in the top 100 metro areas of the U.S. The firm’s affordability index is on a scale of 1 to 10, with 1 being the most affordable place to buy a home and 10 being the least affordable. 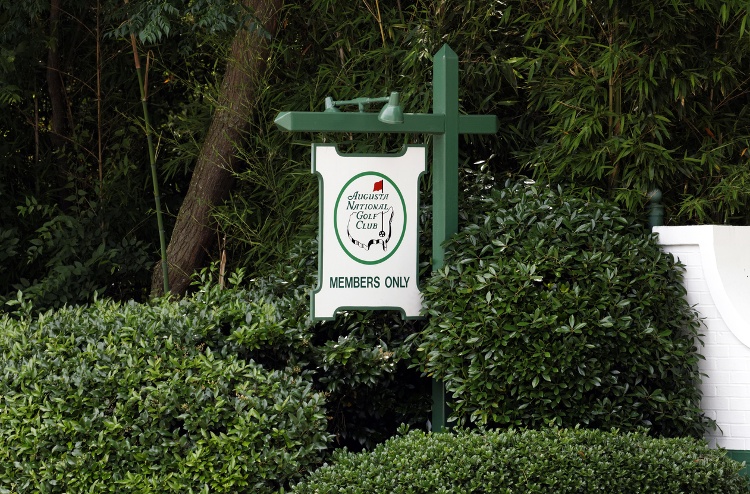 Augusta is rated by U.S. News & World Report as one of the best places to live and retire in the U.S. The city receives strong ratings for desirability, value, job market, quality of life, and net migration.

Where to begin your search? Roofstock created a heat map of Augusta based on our Neighborhood Rating, a dynamic algorithm that enables you to make informed investment decisions by measuring school district quality, home values, employment rates, income levels and other vital investment criteria. 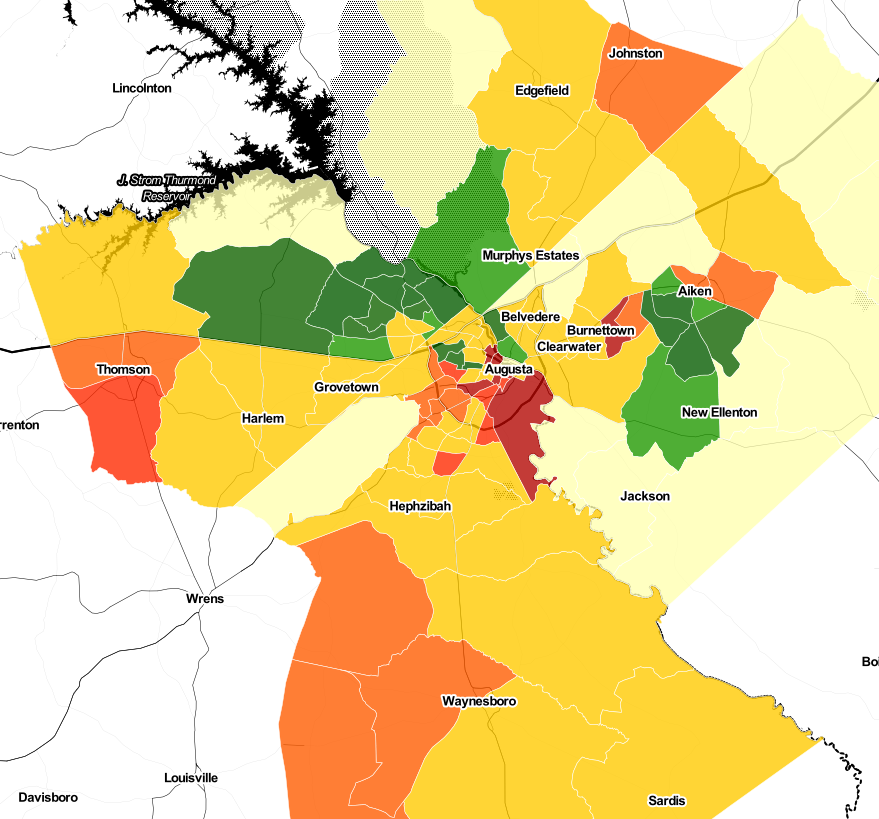 Ready to invest in the Augusta housing market? If you haven't already done so, create your free Roofstock account and set up alerts. We'll notify you when we have an Augusta investment property that matches your search criteria.