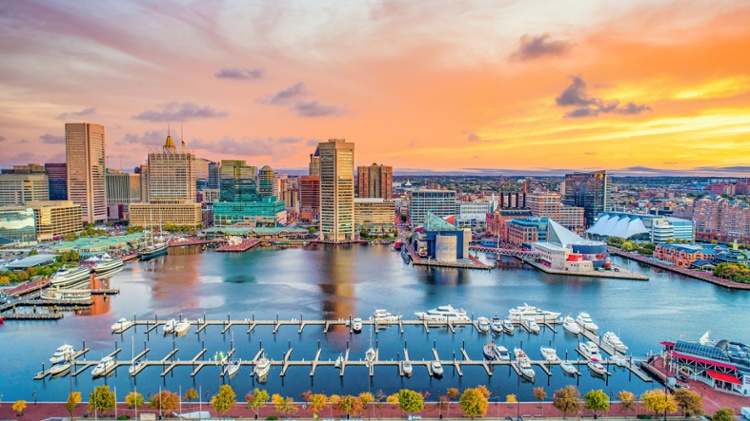 Home prices in Baltimore are about 40% cheaper than nearby Washington D.C., offering potential opportunity for investors looking for rental property in the Baltimore Washington Corridor. As WTOP News recently reported, homes for sale in Baltimore are selling quickly, averaging less than 2 weeks on the market.

Nicknamed the “City of Neighborhoods," Baltimore is home to literally hundreds of different districts providing plenty of options for real estate investors.

Gentrifying neighborhoods including Federal Hill/Locust Point and Woodberry/Hampden are named by Baltimore Magazine as some of the hottest ‘hoods where homes are selling like hotcakes. The good news for investors is that real estate prices in many parts of the city are lower than the surrounding counties and nearby Washington, DC.

Founded in 1729, the city is a major historical destination and played a key role during the American Revolution. Baltimore was originally a working-class port town with a focus on shipping, transportation and manufacturing.

Today, Baltimore is the economic and cultural hub of Maryland, and known for its diverse economy, dynamic Inner Harbor near the Chesapeake Bay, and the world-renowned Johns Hopkins Hospital.

Although the population of Baltimore continues to decline, the city is taking proactive measures to turn the tide. Baltimore’s Growth Plan for 2030 aims to improve the quality of life for long-time residents while attracting new people to work and live in the City of Baltimore.

Baltimore’s proximity to Washington D.C. has led to years of federal investment. As the economy continues to recover, employment sectors such as construction, manufacturing, trade and transportation, and financial activities are showing the fastest growth, according to the BLS.

The region is home to various agency headquarters including the National Security Agency, Social Security Administration, and the U.S. Cyber Command. As a recent report noted, macro factors and local talent are making cybersecurity a growing industry throughout the region and the State of Maryland.

There’s a building boom going on in Baltimore. As WBAL TV 11 reports, there's high demand for rentals, especially in hot spots such as Brewers Hill and other areas along the waterfront. 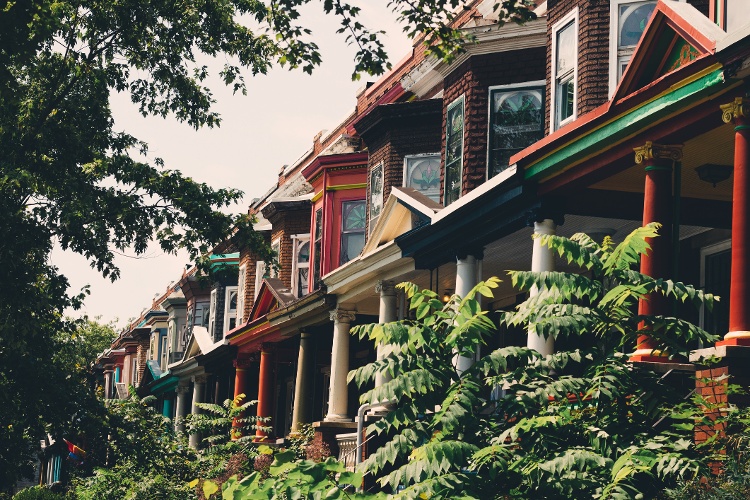 A couple of years ago, Attom Data Solutions ranked Baltimore as the 4th best market for the growth in single-family rental yield. Today, Baltimore is still listed as one of the best places to buy rental property for cash flow and appreciation.

The economy is quickly recovering and the job market is diverse, with steady population growth and relatively affordable housing. Baltimore is also about 40 miles away from Washington D.C. which helps to keep the demand for housing in the Baltimore real estate market strong.

The historic change in home prices and the affordability of housing are two reports real estate investors can analyze to help forecast future potential property appreciation and the likely demand for rental property.

Each month Freddie Mac releases its House Price Index (FMHPI) report with up-to-date data on the change in home prices for all markets across the U.S. The most recent FMHPI report for the Baltimore-Columbia-Towson MSA shows:

A housing affordability index – or HAI - uses a baseline of 100, then assigns an affordability index number of existing single-family homes for every metropolitan area in the U.S. These index rankings are determined by comparing the median family income needed to purchase a median-priced, existing single-family home using a conventional mortgage with a 20% down payment.

Based on the latest report from Home Town Locator, the HAI for the Baltimore-Columbia-Towson MSA was 127 in July 2021. This means that the median family has a little more than the necessary income needed to purchase a median priced, single-family resale home in the Baltimore metro area.

Baltimore was the only city in Maryland to rank as one of the best places to live in the U.S., according to a report from WJZ in Baltimore. The city’s elegant buildings, warm friendly people, and lively nightlife and music make Baltimore a “pleasant and fun place to call home.”

Where to begin your search? Roofstock created a heat map of Baltimore based on our Neighborhood Rating, a dynamic algorithm that enables you to make informed investment decisions by measuring school district quality, home values, employment rates, income levels and other vital investment criteria. 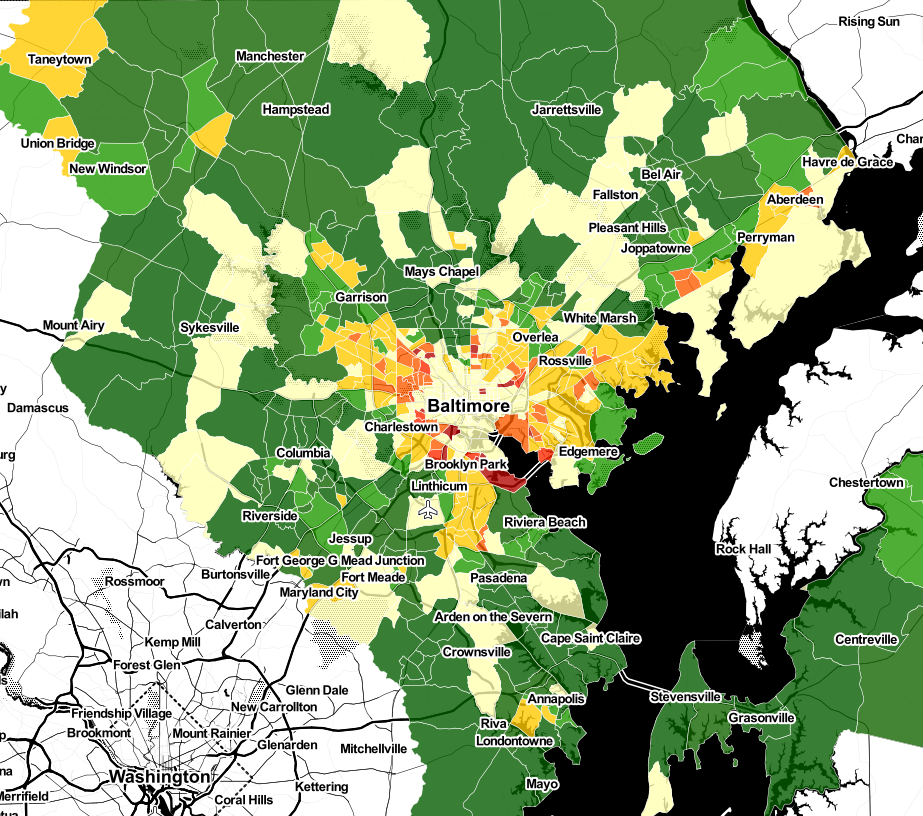 Ready to invest in the Baltimore housing market? If you haven't already done so, create your free Roofstock account and set up alerts. We'll notify you when we have a Baltimore investment property that matches your search criteria.