Birmingham housing prices are on a roll, as more residents and businesses move to cities where the cost of living is still affordable and the quality of life is strong.

According to the Alabama Center for Real Estate, homes listed for sale in the Birmingham metro area are on the market an average of only 15 days before being purchased by a homeowner or a real estate investor.

Birmingham is the fifth-most popular market for investors according to PolicyGenius, ahead of traditional hot spots such as Tampa, Las Vegas, and Phoenix. But what exactly is it that makes Birmingham such a great market for real estate investors?

While there’s a strong demand for real estate in Birmingham, Alabama, the most populated city in the state offers so much more. Often referred to as the “cradle of the American Civil Rights Movement," Birmingham was founded back in 1871, right after the Civil War. Over its first 40 years Birmingham grew by an astounding 4,000% with an economy driven by mining and manufacturing.

Today, Birmingham has transformed itself into a medical research, banking, and services hub while maintaining its manufacturing roots. Nestled at the base of the Appalachian Mountains, the city boasts a vibrant downtown and world-class dining scene right in the middle of one of the country’s most livable cities.

Learn more about why investing in Birmingham real estate could be a smart move in 2022.

Over the past ten years the population of Birmingham has been growing and is now the 2nd largest city in Alabama. While some residents have moved away, the area’s birthrate and strong inbound migration have helped the metro area population to stay balanced. 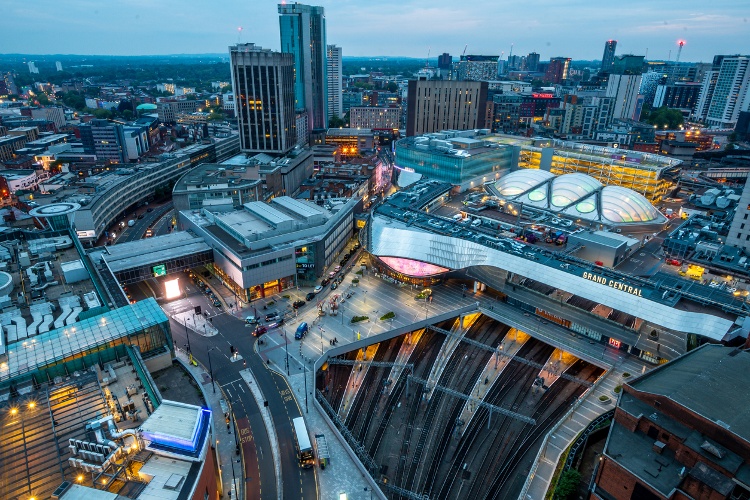 The business climate in Alabama was recently ranked among the best in the nation, while various publications including Indeed.com, fDi Magazine, and Business Facilities rank Birmingham as one of the top ten metro areas for growth in numerous economic categories.

The real estate market in Birmingham ticks all of the hot buttons rental property investors are looking for.

A recent report from the Alabama Center for Real Estate (ACRE) at the University of Alabama reveals that median home sales prices are up 12% year-over-year, while closed sales are down 6% and inventory is down 4% over the same time period. Birmingham’s solid economic base and outstanding real estate opportunities are perfect for both short-term investing and for rental property investors holding for the long term.

Birmingham is included in WalletHub’s report on the best cities for renters this year. Although rents are still on the rise, the metropolitan area is still relatively affordable with a cost of living that’s below the national average.

Realtor.com ranks Birmingham as one of the top 25 housing markets for 2022, with a combined sales and price growth increase of 13.7%. The housing market remains is tight, with prices driven by only 1.8 months supply of homes for sale, the low number of homes available for sale, according to ACRE. With a market short on supply and high on demand, the rental market in Birmingham is still stronger than ever. 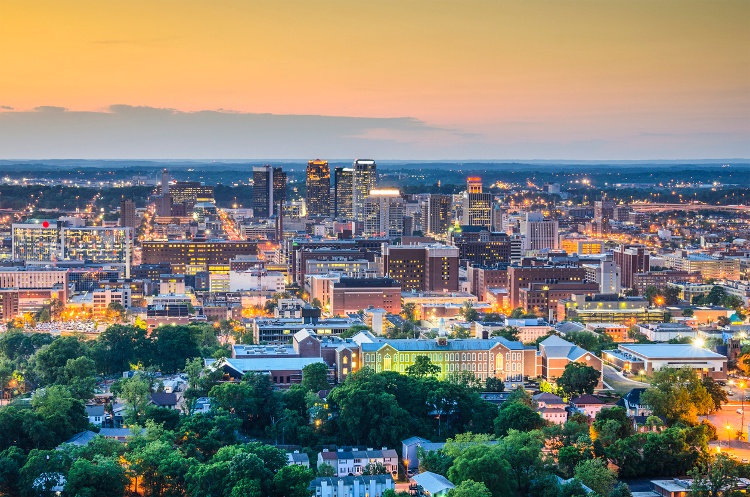 There are a variety of financial metrics real estate investors use to analyze investment property in Birmingham. Two of the most useful metrics for rental property investors are historic pricing trends and the affordability of housing.

Every month, Freddie Mac publishes the House Price Index (FMHPI) to measure the typical price inflation for houses in the United States.

Kiplinger recently released the affordability index of home prices in the top 100 U.S. metro areas. Affordability compares median home prices to the percentage of annual income needed to purchase a home in Birmingham:

A growing economy, affordable rents, and a great quality of life are just a few of the many reasons why people find Birmingham a great place to live. Many residents and business people believe that the Birmingham region offers the perfect balance of urban and suburban lifestyles without the expense and hassle of living in the big city.


Get Out the Map

Where to begin your search? Roofstock created a heat map of Birmingham based on our Neighborhood Rating, a dynamic algorithm that enables you to make informed investment decisions by measuring school district quality, home values, employment rates, income levels and other vital investment criteria. 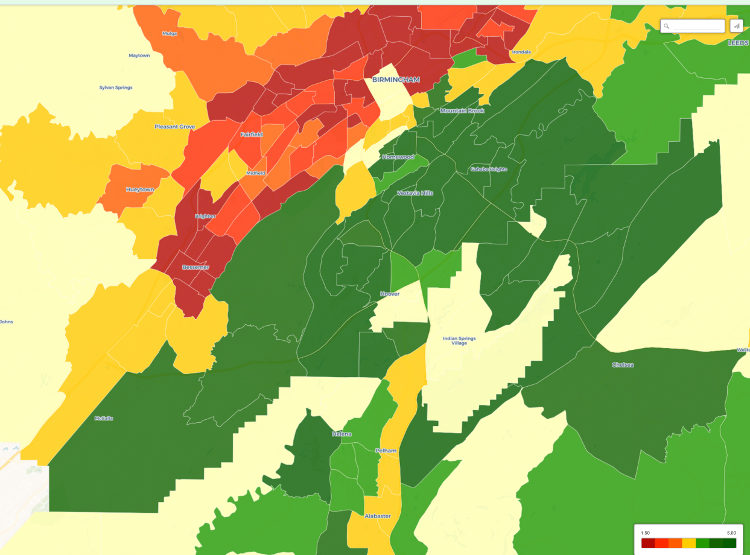 Ready to invest in the Birmingham housing market? If you haven't already done so, create your free Roofstock account and set up alerts. We'll notify you when we have a Birmingham investment property that matches your search criteria.