The Georgia real estate market: Stats and trends for 2022 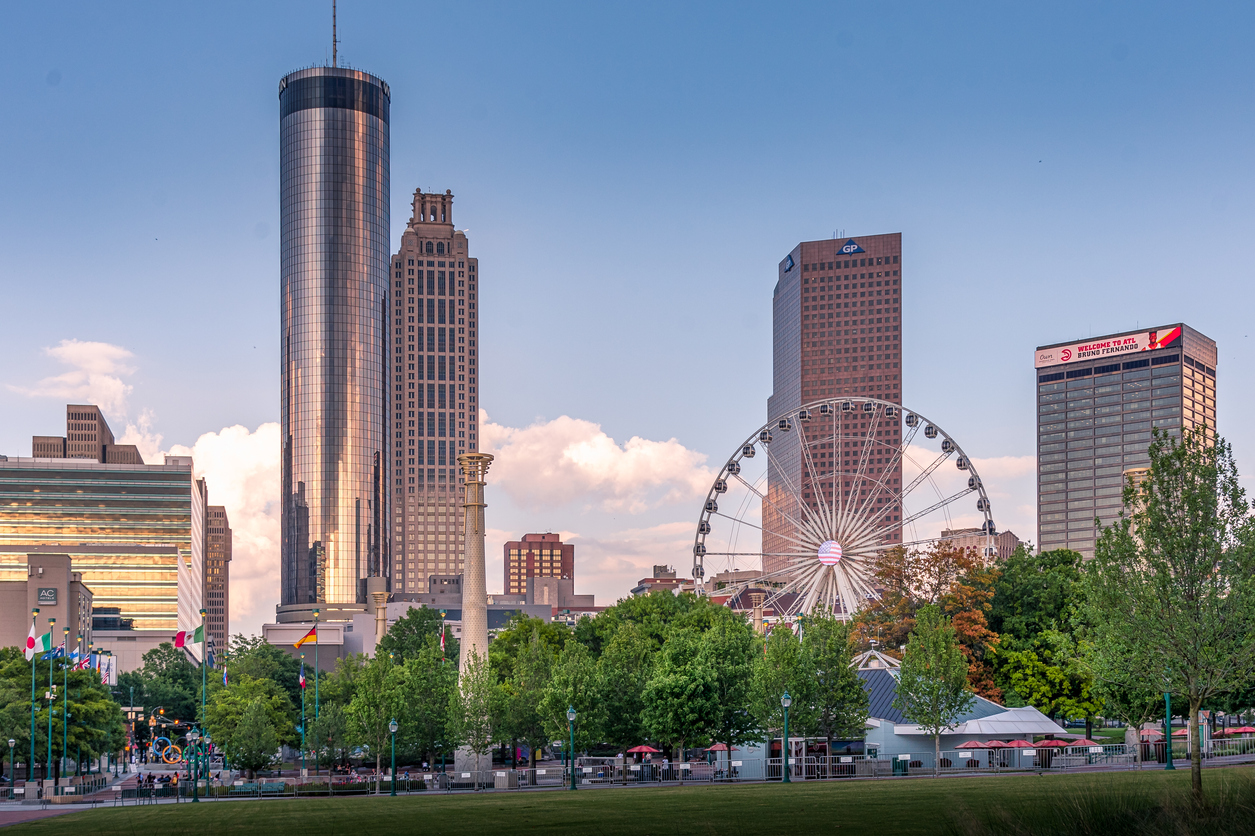 Housing costs that are below the U.S. average, low taxes, and an affordable cost of living make Georgia a great place to live and invest in real estate. The most recent numbers from the Georgia Association of Realtors (GAR) speak for themselves. Median sales prices of a home in Georgia have increased by 21%, while the months supply of inventory is down 8% to just 1 month.

Nicknamed the “Peach State," Georgia is located in the vibrant southeastern part of the U.S., and is the eighth-most populated state in the country. Georgia is bordered by Florida, Alabama, Tennessee, North and South Carolina, and the Atlantic Ocean, and is home to more than 10.7 million.

Atlanta is the capital of Georgia, and with a population of about six million in the metro area, is also the state’s largest city and biggest real estate market. Other major cities in Georgia include Augusta, Columbus, Macon, and Savannah – the oldest city in the state.

Read on to learn why life in Georgia and the pro-business environment of the state make Georgia a great place to invest in real estate in 2022 and beyond.

Between 2020 and 2021, Georgia had a net population gain of nearly 114,000 residents, according to the Governor’s Office of Planning and Budget and is expected to grow by another 1.1 million between now and 2030.

Job cuts in Georgia weren’t as brutal compared to other parts of the U.S., which is one reason why the economy in Georgia is expected to grow by 4.3% in 2022. As the Atlanta Journal-Constitution reports, the state should see bigger boosts from tech and white-collar jobs, hospitality and personal services, and logistics and warehousing. 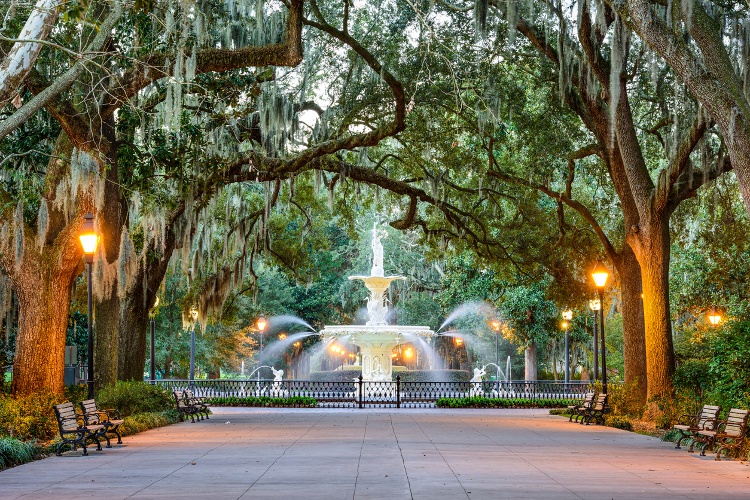 At the beginning of 2021, MoneyWatch noted that “Out-of-state investors are gravitating toward a daisy chain of often overlooked and out-of-the-way markets” in smaller cities in the Southeast, such as Augusta, Georgia. Looking at the performance of the Georgia real estate market over the past year, it’s easy to understand why.

According to the Georgia Association of Realtors (GAR), the median sales price of homes increased by 21% year-over-year, while the number of homes listed for sale plummeted by nearly 9%, as of April 2022.

WalletHub has ranked several cities in Georgia including Atlanta, Sandy Springs, and Athens-Clarke as among the fastest growing places in the country. Population growth, along with a dynamic economy and housing prices, are helping to keep the real estate market here strong and the demand for rental property in Georgia robust.

Historic price changes and the affordability of housing relative to other states are two ways that real estate investors can measure the current and potential future demand for rental property in Georgia.

Every month Freddie Mac publishes its House Price Index report that measures house price changes over the long- and short-term.

U.S. News discovered that Georgia is the 13th most affordable state for housing in the U.S. By contrast, California and Hawaii ranked as the 49th and 50th states with the least affordable housing.

Georgia ranks as as one of the best states to live and work, according to a recent report by U.S. News & World Report. In fact, Georgia receives high ratings for infrastructure, fiscal stability, an economy that should help to keep the real estate market strong for years to come.

Ready to invest in the Georgia housing market? If you haven't already done so, create your free Roofstock account and set up alerts. We'll notify you when we have a Georgia investment property that matches your search criteria.