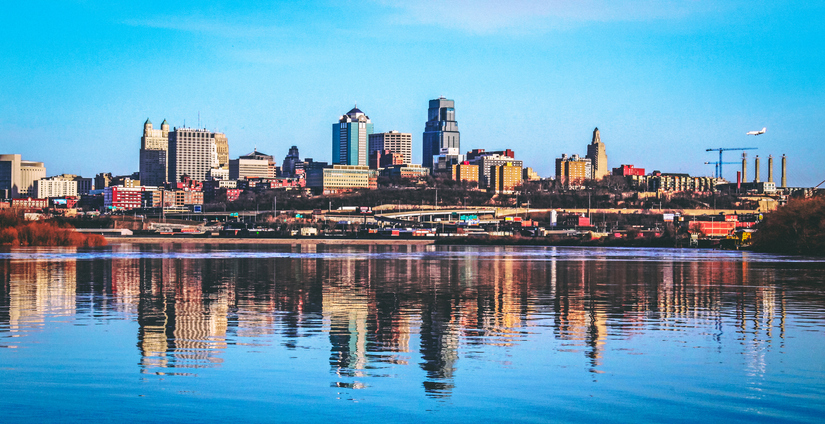 Kansas City has been named as one of the top 10 housing markets for buyers to consider. Looking at the recent performance statistics for the real estate market in Kansas City, it’s easy to understand why.

Active listings are down by nearly 50% year-over-year, while median sales prices have increased by almost 15% over the last 12 months. As homes become more expensive and harder to find, many households in Kansas City are choosing to rent rather than own.

In fact, growth and demand are two words that best describe the real estate market in Kansas City, according to one local economist. Today, it seems like Kansas City is growing everywhere you look: downtown, in the first-ring suburbs, and in the outlying areas.

Kansas City, Missouri (nicknamed “KC” for short) is the largest city in the state and spans the Missouri and Kansas state lines. Located where the Missouri and Kansas Rivers meet, KC is known for its jazz music, pro sports teams, and delicious Kansas City-style barbecue. The economy is diverse, and the government is pro-business, two of the many things that help keep the real estate market in Kansas City growing strong and steady.

There are about 500,000 people in Kansas City itself and more than 2.1 million residents in the metropolitan area. The population of Kansas City has grown faster than St. Louis and other large Midwestern cities including Cincinnati and Cleveland. 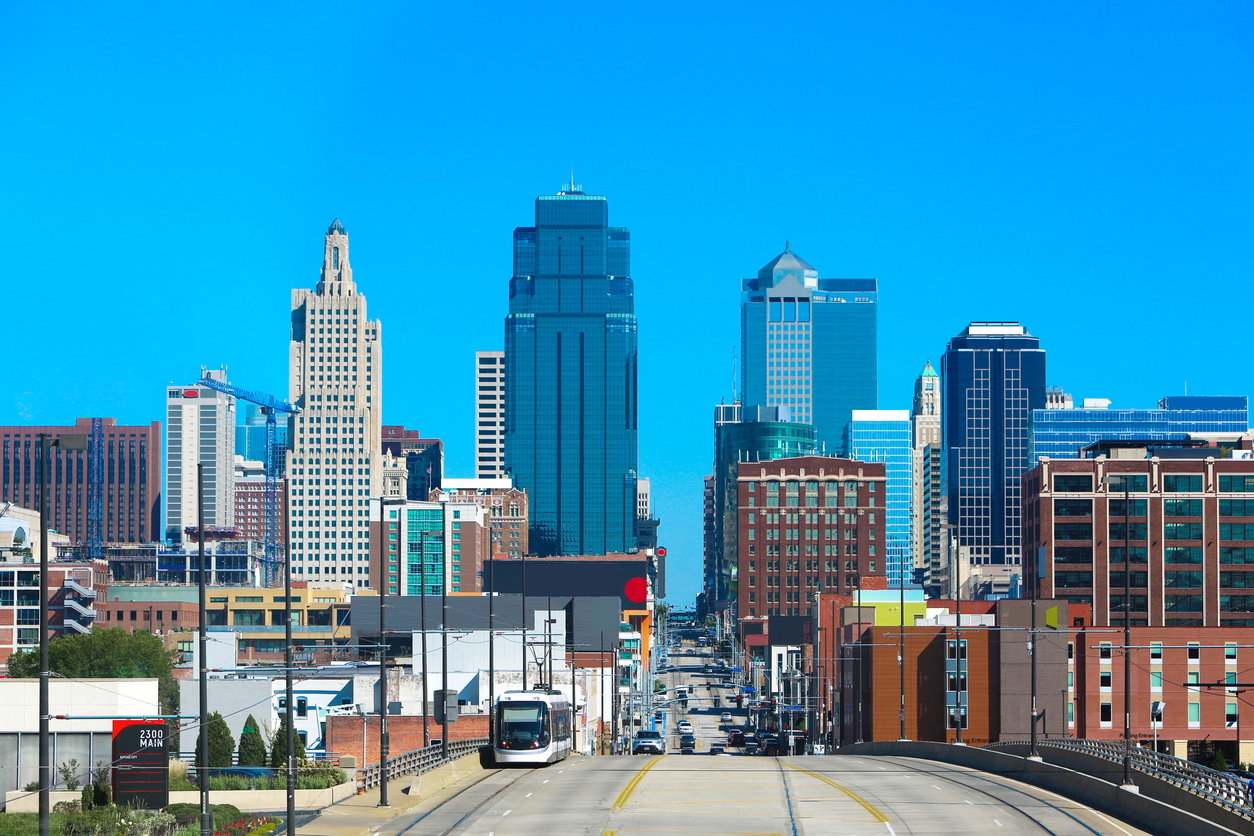 Unemployment in the Kansas City MSA is down to just 4.5%, according to the BLS (as of Oct. 2020). The U.S. Bureau of Labor Statistics reports that some of the employment sectors in Kansas City showing the fastest signs of recovery include construction, trade and transportation, education and health services, and government.

Kansas City is a major transportation hub and is also home to high-growth tech sectors like IT and finance. Going forward, it’s likely that employment in the management and business, sales and office, and production and transportation sectors in Kansas City will continue to match or outpace U.S. averages.

The Kansas City real estate market is booming with buyers “snatching up new homes especially in the mid-price range.”

As FOX4 recently reported, the surge of home buying in the Kansas City metropolitan area was completely unpredictable, even while building permits are up 15% compared to this time last year. Rising construction and materials costs help to make resale homes an attractive option, which further increases the demand for single-family homes in Kansas City.

Kansas City is ranked as one of the top markets for renters by WalletHub. The report measures key criteria such as activity in the rental market, affordability, and quality of life rating. A low supply of housing inventory may also be helping to drive the demand for single-family rentals in Kansas City. As the Kansas City Business Journal notes, the metro area had the second-largest decline in active housing supply in the entire country. 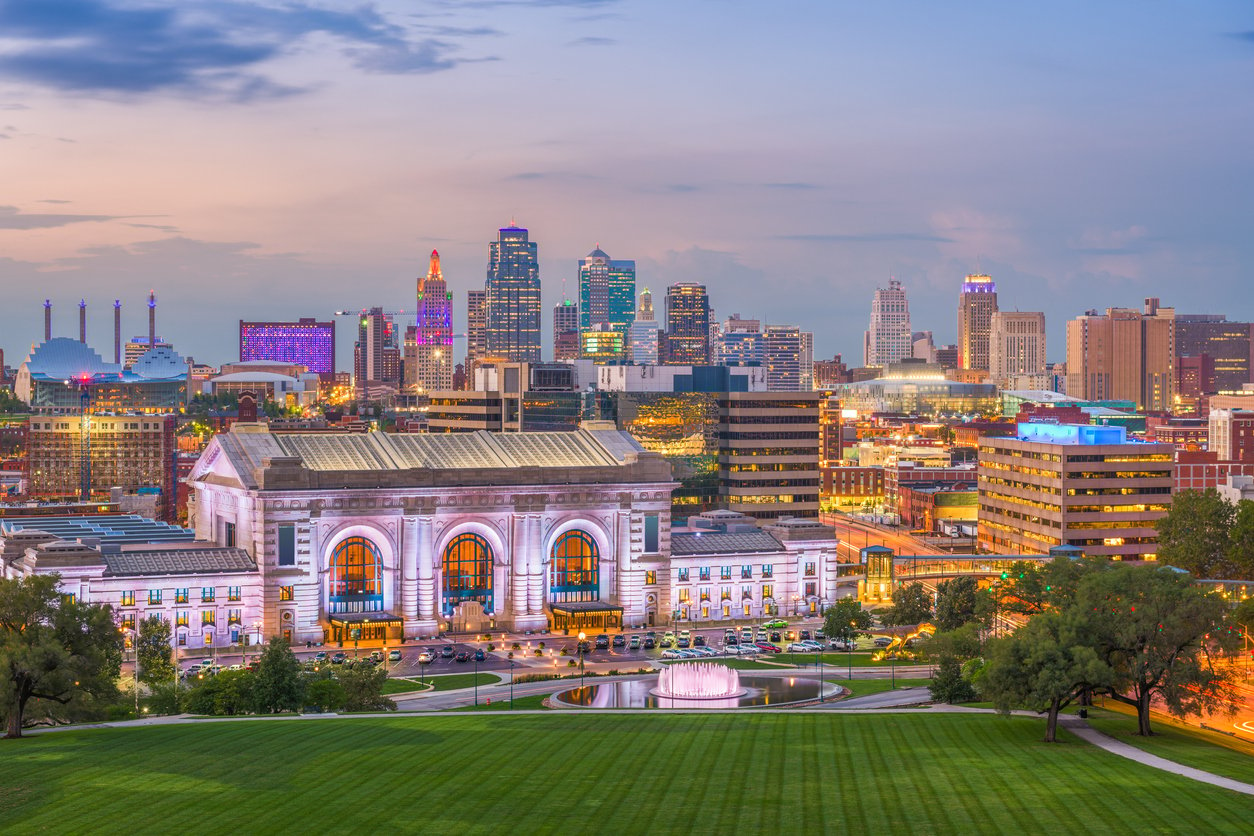 The most recent FMHPI from Freddie for home price trends in metropolitan Kansas City reveals:

Affordability is another tool real estate investors can use to help forecast the current and future demand for rental property in Kansas City. According to the annual report from Kiplinger that tracks the affordability of housing in the top 100 U.S. markets:

Where to begin your search? Roofstock created a heat map of Kansas City based on our Neighborhood Rating, a dynamic algorithm that enables you to make informed investment decisions by measuring school district quality, home values, employment rates, income levels and other vital investment criteria. 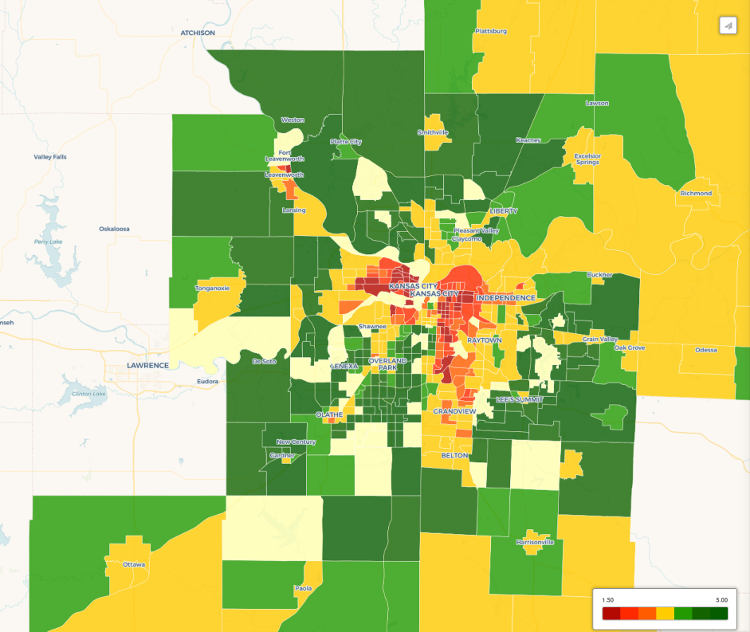 Ready to invest in the Kansas City housing market? If you haven't already done so, create your free Roofstock account and set up alerts. We'll notify you when we have a Kansas City investment property that matches your search criteria.