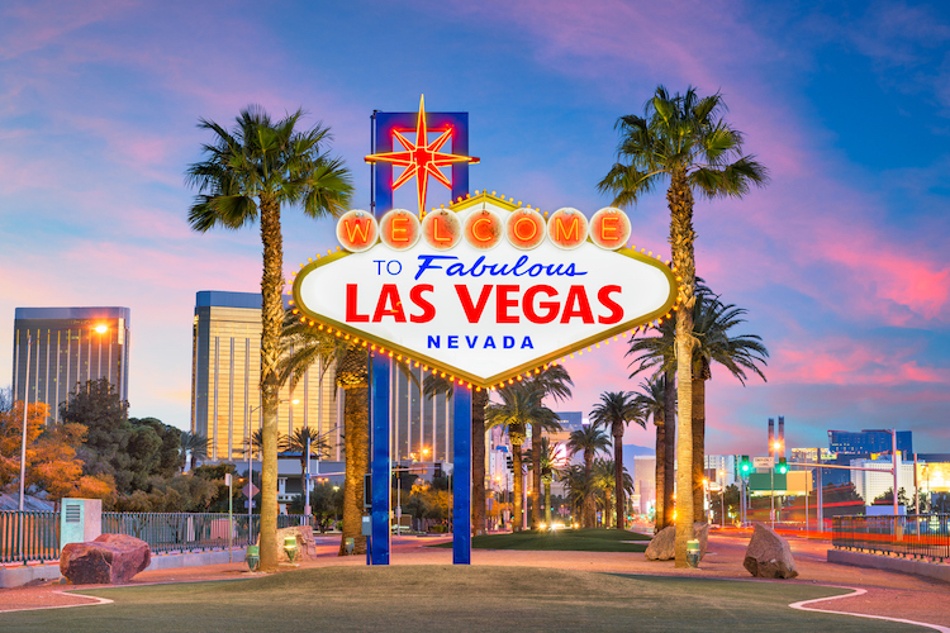 They say that what happens in Las Vegas stays in Las Vegas, although it appears the word has gotten out when it comes to owning investment property. Home values in the metropolitan area have increased by over 30% year over year, while rent prices have grown by more than 20%.

While there may be plenty of great investment properties in Las Vegas, it’s important to know where to look. Metropolitan Las Vegas/Clark County is the thirteenth largest county in the country, covering an area the size of New Jersey.

Here are 15 Las Vegas neighborhoods and suburbs in which to consider purchasing investment property, including several areas where 50% or more of residents rent their homes.

Why invest in Las Vegas?

While the economy of Las Vegas is still driven by tourism and gaming, the job market is becoming more diverse. For example, the Las Vegas Medical District (LVMD), a collaborative effort between the city and the health-care community, is expected to create 20,000 new jobs and have an economic impact of $3 billion per year.

Population and job growth drive the demand for housing and rental property. Over the past 12 months, the value of a middle-price-tier home in Las Vegas increased by 30.5% (Zillow through February 2022).

Las Vegas is also a popular town for renting, and in some neighborhoods and suburbs, there are more renters than homeowners. According to Zumper, 41% of households in the metropolitan area are renter-occupied, and rents for 3-bedroom properties in Las Vegas have grown by 23% year over year. 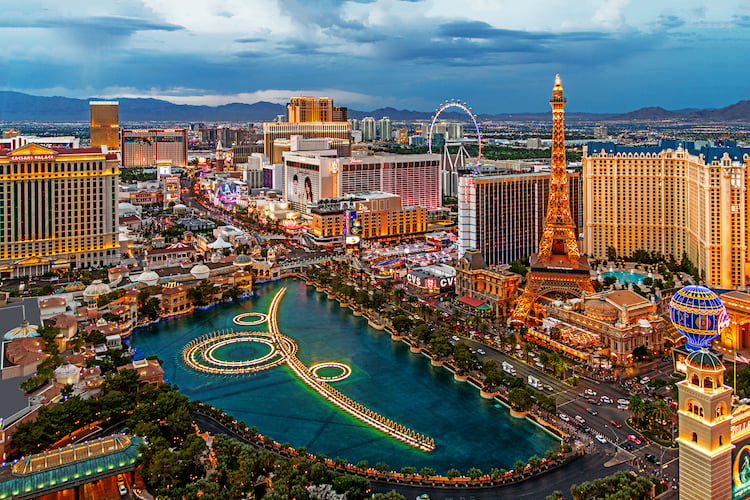 There are over 50 neighborhoods in Las Vegas and the surrounding suburbs to consider, with home prices ranging from $185K to $25M.

Here are 15 neighborhoods in Las Vegas and the metropolitan area to consider, based on data from:

Other than the Las Vegas Strip, most of the city has a dense suburban feel with a lot of options for dining, entertainment, and nightlife. Nearly half of households in Las Vegas are occupied by renters, making the city a good place to consider for investment property:

Winchester, east of the Las Vegas Strip, is home to Sunrise Hospital and Medical Center and the Circus Circus Hotel and Casino. The neighborhood has an urban feel and more renters than homeowners:

Niche.com ranks Spring Valley as the best suburb in the Las Vegas area. Located 5 miles west of the Strip, Spring Valley has a dense suburban feel and more renters than homeowners:

The Lakes is a 2-square-mile planned community 7 miles northwest of the Strip, via East Flamingo Road. The Lakes is ranked as one of the best neighborhoods in Las Vegas by Niche.com, and nearly half of residents rent their homes:

Canyon Gate is 8 miles northwest of the Las Vegas Strip, near The Lakes and Spring Valley neighborhoods. The neighborhood has a dense suburban feel, and 50% of homes in Canyon Gate are occupied by renters:

Peccole Ranch, a master-planned community 15 miles west of Las Vegas, is the second-best neighborhood in Las Vegas, according to Niche.com. Peccole Ranch has an urban-suburban feel, with a lot of restaurants and parks, and more renters than homeowners:

Founded in 1996, Enterprise is an unincorporated suburb of Las Vegas 10 miles southwest of the Strip. Enterprise has a dense suburban feel, with a lot of restaurants and coffee shops, and is a short distance from Sloan Canyon National Conservation Area:

The suburb of Whitney has a dense suburban feel and a lot of bars and parks. Located 9 miles east of Las Vegas, near the Clark County Wetlands Park, nearly half of Whitney residents rent their homes:

Niche.com ranks Summerlin as the best neighborhood in Las Vegas. Summerlin is 14 miles northwest of Las Vegas via I-15 and has a dense suburban feel, with a lot of coffee shops and parks:

Sunrise Manor is just south of Nellis Air Force Base, about 12 miles northeast of Las Vegas via I-15. Sunrise Manor has a dense suburban feel, and 50% of residents rent their homes:

North Las Vegas is near Sunrise Manor and Nellis Air Force Base, 8 miles north of the Las Vegas Strip. North Las Vegas has a sparse suburban feel, with a lot of parks and entertainment options nearby:

Located 30 miles southeast of Las Vegas near Lake Mead and the Hoover Dam, Boulder City has a suburban-rural feel and good nearby options for dining and entertainment:

Moapa Valley is located between Lake Mead and Valley of Fire State Park, about 60 miles northeast of Las Vegas. Moapa Valley has a lot of parks in the area and a suburban-rural feel: