Louisville has been named as one of the top cities for renters by WalletHub, with the metro area receiving solid ratings for rental market affordability and quality of life. That’s a big reason why The Motley Fool has ranked Louisville as one of the top 10 places to buy rental property.

The report used key investment selection criteria such as job and population growth, and financial performance metrics like affordability and rental yield in its analysis of the best real estate markets to invest.

Nicknamed the “Gateway to the South” and “Bourbon City," Louisville is located in north central Kentucky and borders Jefferson County in Indiana and the Ohio River. As the largest city in the state, Louisville boasts a low cost of living and a dynamic economy of public and private industry sectors including manufacturing, high tech, and transportation and shipping.

Keep reading to learn why the Louisville real estate market is looking very attractive in 2021.

Louisville is among the fastest growing cities in Kentucky, according to the Kentucky League of Cities (KLC). As the largest city in the state, Louisville has added nearly 22,000 new residents over the past ten years. Kentucky also has the 13th highest population growth rate of all states, providing real estate investors with the slow and steady performance they are looking for. 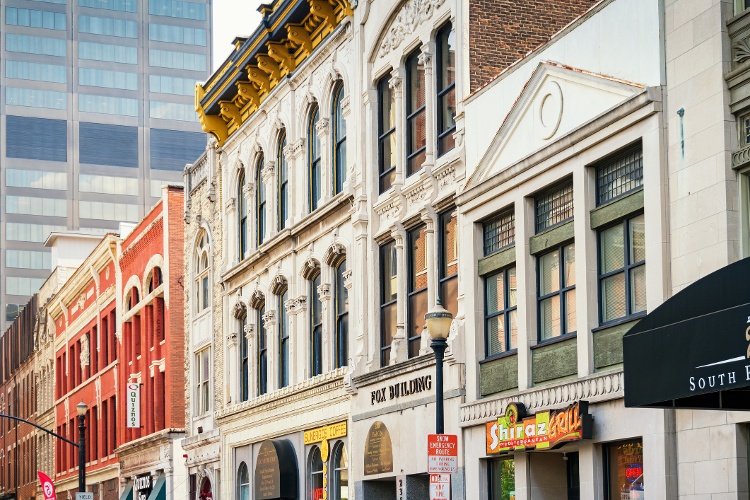 Louisville has been ranked as one of the best places for jobs based on rating criteria such as job opportunities, employment growth, and average monthly starting salary. As the economy begins to recover, the construction, trade and transportation, financial activities, and education and health services sectors are showing the fastest signs of job growth.

A wave of pandemic buyers is pushing real estate prices in Louisville higher as inventory reaches all-time lows. According to a recent report from HousingWire, people are upsizing to bigger homes with more space now that families are spending more time at home working and schooling. Rental property investors should take note, in Louisville buying a larger house for investment might be better. 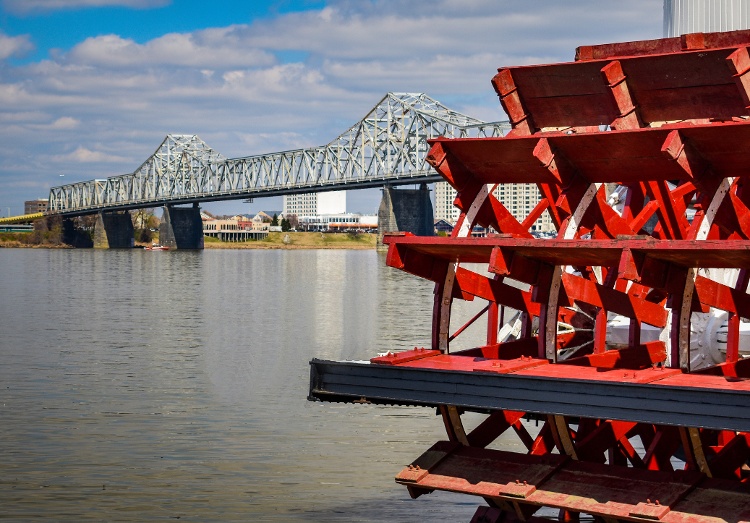 TV new station WLKY in Louisville recently reported that home prices and mortgage delinquencies are up in Metro Louisville. That could be good news for remote rental property investors, because if people can’t afford to own they will become renters. As one real estate agent in Louisville noted, “We put a house ready to rent on the market . . . It’s usually gone within, say, a week or two weeks.”

Two of the most important analyses real estate investors can conduct when deciding which markets to invest in are reviewing home price changes and housing affordability.

Historic price changes can help gauge the potential appreciation of a house over both the short- and the long-term. Housing affordability can provide a leading indicator of how much demand there may be for single-family rental property now and in the future.

Every month, the Freddie Mac House Price Index (FMHPI) report shows the changes in housing prices in all of the major markets in the U.S.

The most recent FMHPI from Freddie for Louisville/Jefferson County, KY-IN shows:

Housing affordability is an indicator of how many people may choose to rent rather than own. In markets where homes are less affordable, more people may rent rather than buy where they live, and vice versa. Of course, other factors such as lifestyle choice and demographic group influence the decision to rent as well.

The HAI from the National Association of Realtors (NAR) compares the median income a family needs to qualify for a median priced single-family resale home, assuming they use a conventional mortgage with 20% down.

The NAR’s HAI uses 100 as a baseline housing affordability index number. So, the greater a HAI is above 100 the more income a family has to purchase a home.

Based on NAR’s most recent report, the HAI for the Louisville/Jefferson County, KY-IN MSA was 209.3 in 2018, the most recent year available. This means that the median family has about twice the income needed to purchase a median priced, single-family resale home in the Louisville metro area.

Louisville is often described as a hidden gem that often flies under the radar of many people. However, the city is one of those special places that once you arrive, you never want to leave. As one local group says, here’s how to “find a new you in Lou.”

Where to begin your search? Roofstock created a heat map of Louisville based on our Neighborhood Rating, a dynamic algorithm that enables you to make informed investment decisions by measuring school district quality, home values, employment rates, income levels and other vital investment criteria.

Ready to invest in the Louisville housing market? If you haven't already done so, create your free Roofstock account and set up alerts. We'll notify you when we have a Louisville investment property that matches your search criteria.