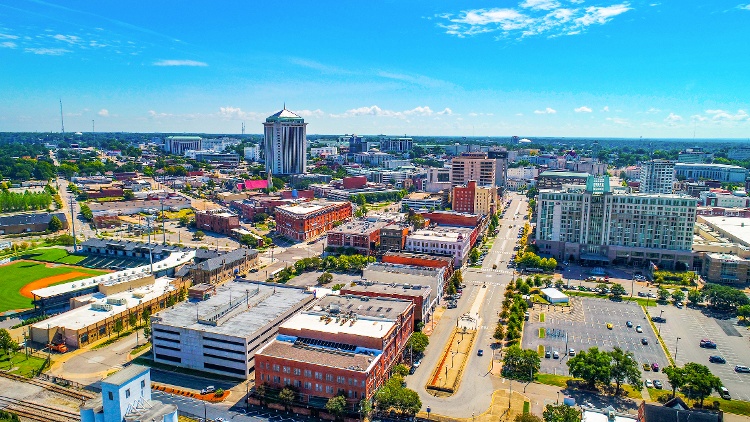 Housing inventory in Montgomery is at an historical low, with the months of supply at just 1.2 (as of May 2021), according to the Alabama Center for Real Estate (ACRE).

Months’ supply refers to the number of months it would take for the current inventory to sell at the given current sales price. The NAR reports that in markets with less than six months of supply, prices tend to rise more rapidly, which is exactly what is happening in Montgomery.

Montgomery is the state capital and is located alongside the Alabama River in south-central Alabama, roughly equidistant between the Gulf Coast city of Mobile to the south and Birmingham to the north.

Industries such as agriculture, defense, manufacturing and education help keep job and population growth stable. The city was also a center of the Civil Rights Movement and is proud of the variety of government and nonprofit civic organizations that call Montgomery home.

Read on to learn more about how the Montgomery, AL real estate market might perform in 2021.

Population growth in the Montgomery metropolitan area has declined by about 1.3% over the past decade, according to the most recent data from the U.S. Census Bureau, matching the rate of population change in Alabama’s other large cities of Birmingham and Mobile. 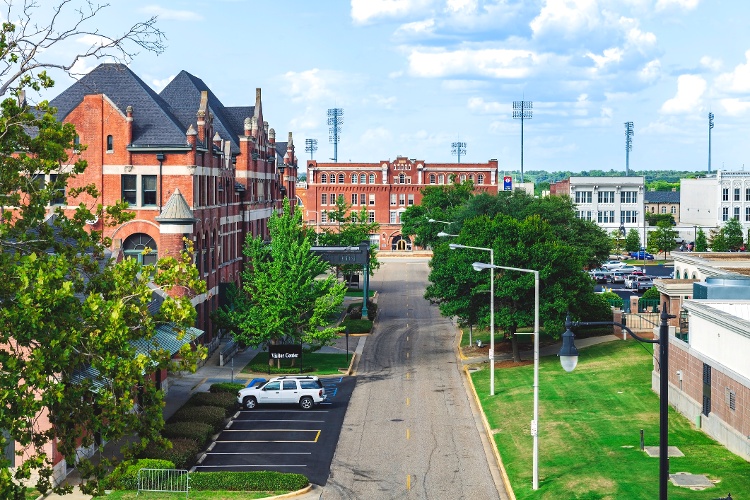 Under the brand “Made in Alabama," the state recently set a new record with $8.7 billion in new investment and created 17,000 new jobs. As the capital city of Alabama, Montgomery receives its fair share of economic stimulus and activity.

There is still more demand for homes in Montgomery than supply, although rental property investors may begin to find good deals. According to a recent report from Attom Data Solutions, distressed sales in Montgomery made up 15.9% of all sales in the third quarter, one of the largest in cities with populations of at least 200,000 people. 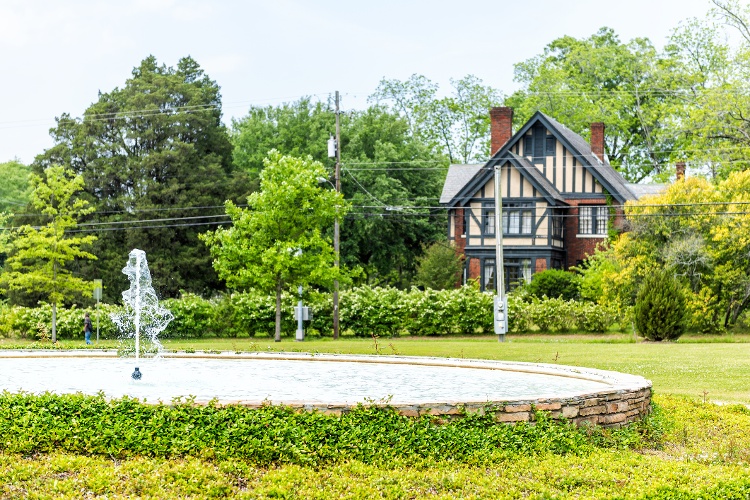 Montgomery is ranked by WalletHub as one of the best cities for renters, and the 50th best area in the country for the rental market and affordability. Montgomery also has one of the best rent-to-income ratios in the U.S., making it very attractive for people to rent where they live instead of looking for a house to buy and a good market for rental property investors.

Analyzing historical price changes and the affordability of housing are two metrics real estate investors use to help forecast the potential performance of rental property in a given market.

Every month, the FMHPI by Freddie Mac reports historic price changes for housing markets throughout the United States.

The most recently released FMHPI for Montgomery shows that home prices have increased by nearly 21% over the last five years. Over the last 12 months home prices in Montgomery have risen by 10.4% and by 1.3% month-over-month (as of May 2021).

Housing affordability compares the median cost of housing in a given market compared to the median income needed to purchase a home.

The Alabama Housing Affordability (AHA) Index uses 100 as a baseline number to provide an index score by market. The further from 100 the AHA Index score is, the more affordable a housing market is, all other things being equal.

The Third Quarter 2020 Alabama Housing Affordability Index report from the Culverhouse College of Business at The University of Alabama gave Montgomery an AHA Index Score of 220.0, while Mobile received a score of 222.0 and Birmingham a score of 181.0. This means that, based on the AHA Index Score, buying a house in Montgomery is more affordable than Birmingham or Mobile. 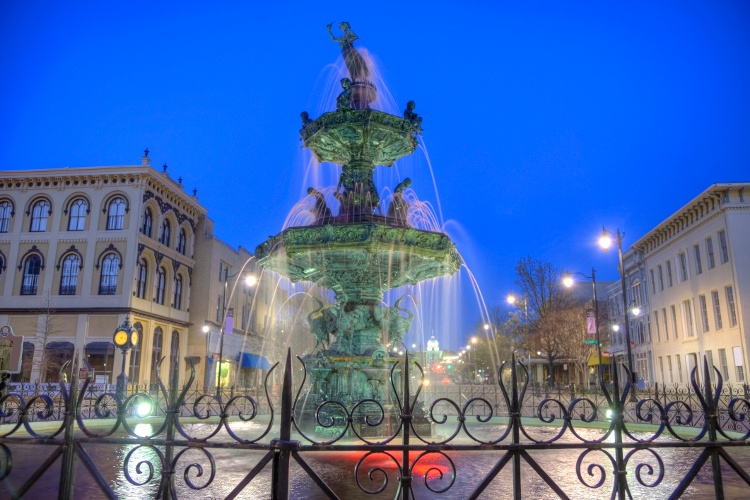 Many people moving to Montgomery are amazed by the warm Southern hospitality, low cost of living and high quality of life. The job market is a balanced blend of production and service sectors. World-class culture, vibrant retail and dining, and state-of-the-art healthcare give Montgomery a small-town charm that’s hard to find in other cities of similar size.

Where to begin your search? Roofstock created a heat map of Montgomery based on our Neighborhood Rating, a dynamic algorithm that enables you to make informed investment decisions by measuring school district quality, home values, employment rates, income levels and other vital investment criteria.

Ready to invest in the Montgomery housing market? If you haven't already done so, create your free Roofstock account and set up alerts. We'll notify you when we have a Montgomery investment property that matches your search criteria. 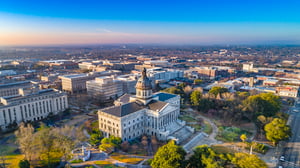 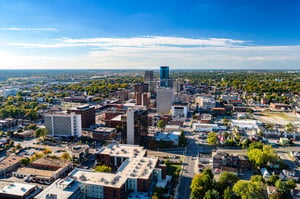 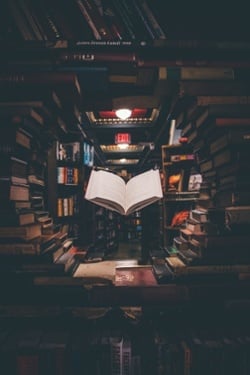