The Rochester Real Estate Market: An Attractive Investment in 2020?

Rochester is located in Upstate Western New York, between Lake Ontario and the Finger Lakes wine country. With just over one million residents in this small secondary market, Rochester remains a seller’s market with some homes selling the same day they hit the market.

The economy in Rochester is the 4th largest in the state, driven by a diverse mix of industries including science and technology, research and development, and advanced manufacturing. Many houses and commercial buildings in downtown Rochester date back a century or more, with many properties being renovated into modern loft and workspaces.

Greater Rochester is home to an almost countless number of cultural institutions, including the Eastman School of Music, the Susan B. Anthony House, the Heritage Trail of the Erie Canal, and a 3,500 urban acre parks and recreation system.

Rochester has a great quality of life and a low cost of living, making the area attractive to families and millennials alike. Keep reading to learn why the Rochester real estate market remains a good place to invest.

Although the population growth in Rochester has slightly declined, experts predict that the downward trend won’t last long. As scientists forecast a massive population migration to more livable areas, one of the top places to live in the next 50 years will be Rochester: 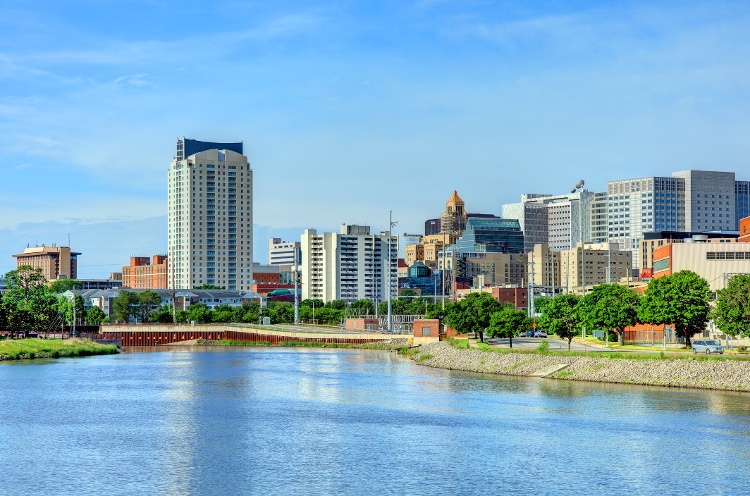 Rochester is one of the top cities in the U.S. where millennials are moving most. According to Rochester Regional Economic Development (GRE), Rochester is the top metro area for future growth and strategic investment in tech innovation: 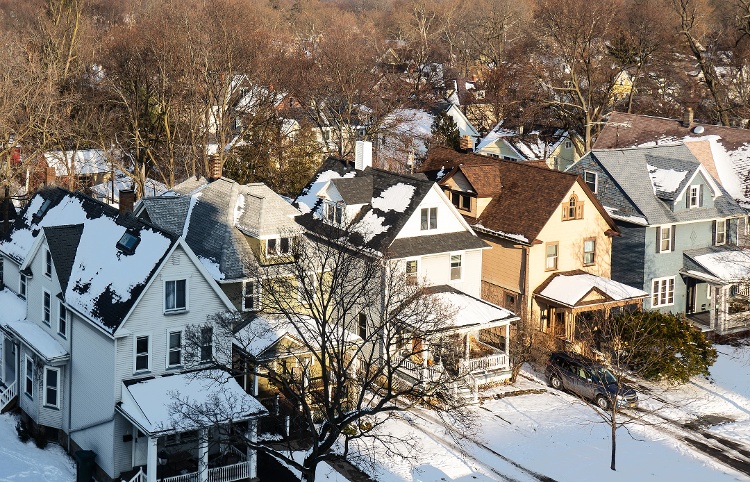 Describing the real estate market in Rochester as a seller’s market might just be a little bit of an understatement. According to a recent local news report, some homes in Rochester are “spending just a day on the market before being sold”: 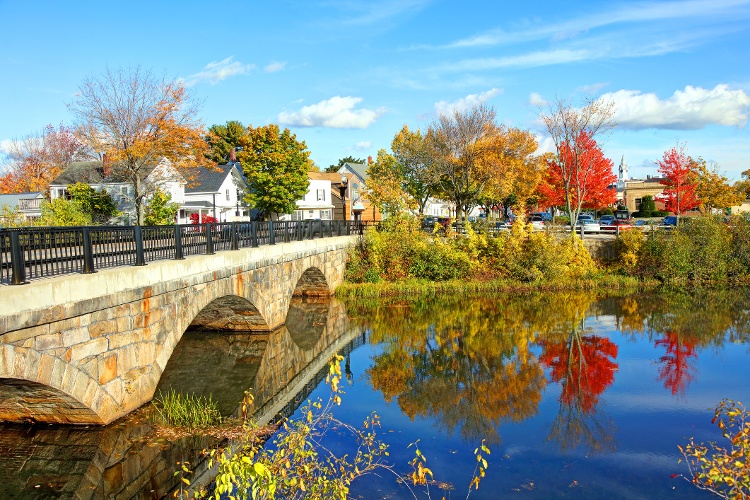 Motivated buyers in Rochester are making bigger down payments and waiving inspections in order to speed up the closing process. Trends like these make it harder for first-time home buyers to own, which is one reason why the rental market in Rochester is so strong:

The most recent FMHPI index from Freddie Mac for the Rochester, New York metropolitan area shows:

In addition to price changes, housing affordability is another important metric that real estate investors use to help predict the future demand for rental housing in the market.

Generally speaking, the more affordable homes are the lower the demand is for rentals, everything else being equal. However, even in a market like Rochester where prices are low, there are still more people who choose to rent rather than own.

Kiplinger recently published its report of home prices in the 100 largest metro areas to show how affordable housing is based on an affordability index of one to 10, with one being the most affordable and 10 the least affordable. Affordability is based on the percentage of annual income required to buy a median-priced home last year.

The housing affordability index of the Rochester metropolitan real estate market is 4, making the MSA one of the more affordable places to own a home. Since the last real estate peak, home prices in Rochester have increased by 28.5% and have grown by 40% since the last market bottom.

Going forward, Kiplinger also anticipates that house prices will likely continue to rise as surging demand puts more pressure on home values in Rochester and throughout the U.S.

Rochester is ranked by Business Insider as among the top 30 cities to live in as the economy continues to recover. The report looked at nine key quality of life metrics including unemployment rate, population density, housing affordability, education levels, and ability to work from home:

Where to begin your search? Roofstock created a heat map of Rochester based on our Neighborhood Rating, a dynamic algorithm that enables you to make informed investment decisions by measuring school district quality, home values, employment rates, income levels and other vital investment criteria. 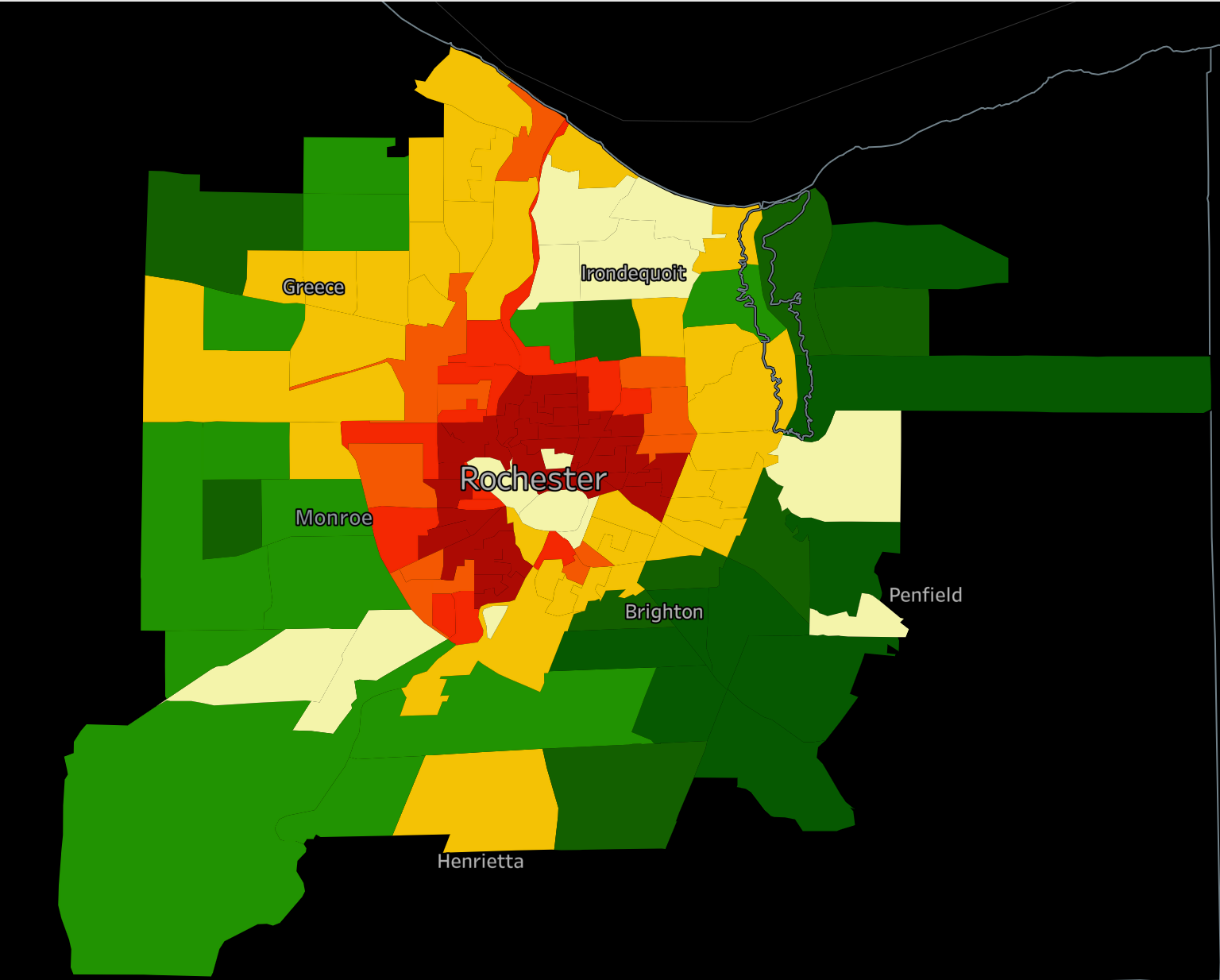 Ready to invest in the Rochester housing market? If you haven't already done so, create your free Roofstock account and set up alerts. We'll notify you when we have a Rochester, New York investment property that matches your search criteria.

The Tulsa Real Estate Market: What Investors Should Know For 2020