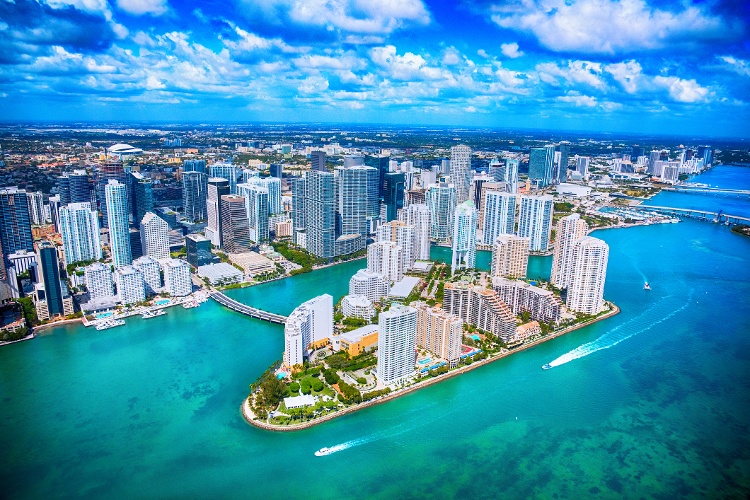 After a year and a half of record growth, home prices in South Florida are projected to rise by nearly another 6% this year.

New residents and business relocations from high-tax urban areas like New York are driving the demand for real estate in South Florida. While rising home prices may be bad news for many homebuyers, it’s music to the ears of rental property investors, helping to explain why rental growth and the demand for rental property is so strong in South Florida.

South Florida is the southernmost part of the state and is home to about 100 cities and towns including Miami, Fort Lauderdale, West Palm Beach, Boca Raton, Boynton Beach, and North Miami.

Also known as the Greater Miami Area, South Florida is the 7th-largest metropolitan area in the U.S. and the 2nd-largest in the southeastern U.S., right behind the Washington-Arlington-Alexandria MSA. The region spans across more than 6,000 square miles and three counties – Miami-Dade, Broward, and Palm Beach - and is home to more than 6.7 million residents.

Florida’s population is expected to increase by almost 26 million people by 2030, with South Florida leading the way, according to the Florida Chamber of Commerce. The influx of people and businesses migrating from high-tax urban areas are playing a key role in the population growth of South Florida.

As the 12th-largest economy in the U.S., the economic output of South Florida is about the same as Hong Kong, Israel, Colombia, and Chile. In fact, the 120 miles along Miami-Dade, Broward, and Palm Beach counties in South Florida are often thought of as Florida’s Gold Coast because of the thriving amount of international trade and domestic commerce.

For the three-county South Florida region of Miami-Dade, Broward, and Palm Beach counties according to Realtor.com and the most recent information from Zillow (as of April 2022). 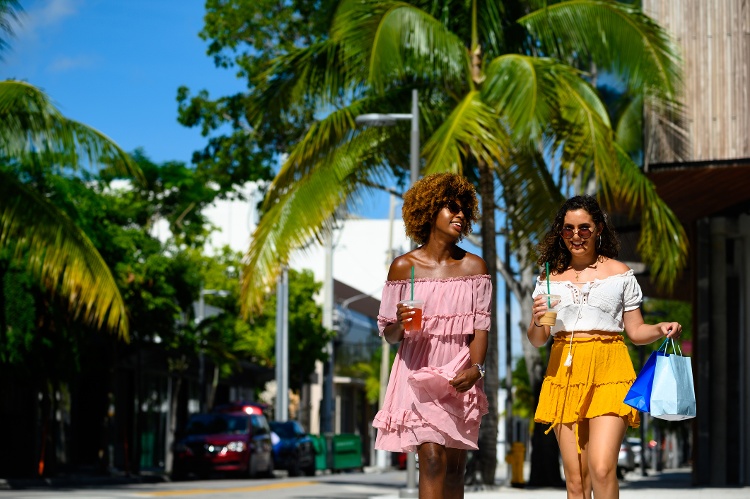 South Florida had the 3rd fastest-growing rental market in the U.S. last year, with average rents up 27% year-over-year (August 2020 vs August 2021). According to a report from WPTV, the reopening of local economies has “turbo charged” the rental market, with rent price increases making up for lost time.

Although the market is strong, remote real estate investors looking for rental property may be able to find some good deals. According to the newspaper article, some sellers are offering credits and price discounts for property that needs renovations.

One local real estate expert is seeing rental increases of sometimes $1,000 a month. With more people relocating from the Northeast to South Florida, it’s likely that the demand for rental property will continue increasing.

For the three-county South Florida region according to Zumper for Miami, Fort Lauderdale, and West Palm Beach (as of June 2022).

Analyzing the historic change in home prices and affordability are two techniques that real estate investors can use to help forecast the demand for rental property. Two readily-available resources for housing data are the Freddie Mac House Price Index (FMHPI) and Kiplinger’s housing affordability report.

Based on data from Freddie’s most recent FMHPI report, these are the seasonally adjusted historic changes in home prices for South Florida:

The housing affordability report from Kiplinger compares median home prices with the median income needed to purchase a home.

The firm’s analysis of housing affordability in the Greater Miami Area reports:


Ready to invest in the South Florida housing market? If you haven't already done so, create your free Roofstock account and set up alerts. We'll notify you when we have a South Florida investment property that matches your search criteria.