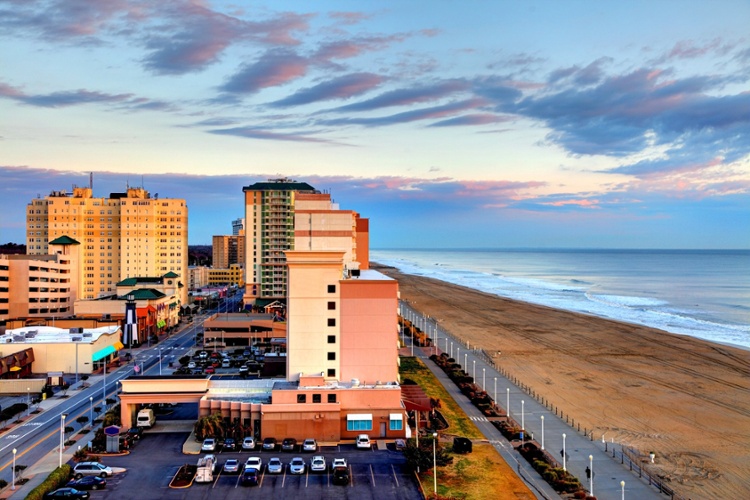 Virginia Beach ranked #1 last year for having the lowest median days on the market, according to WalletHub, which means that homes here are selling extremely fast.

However, buyers may have a window of opportunity to buy in 2022. As 13 News Now recently reported, the number of listings is beginning to creep up ever-so-slightly, although median selling prices are still continuing to rise.

Activity in the real estate market, relative affordability, and quality of life are three of the reasons why Virginia Beach is also ranked as one of the best places to rent in America by WalletHub.

The quality of life is one of the best in the country, and with only about six weeks of inventory currently on the market, housing in Virginia Beach is in short supply.

Originally settled back in 1607, Virginia Beach is located in the southeastern corner of Virginia and still has a suburban small-town feel, even though the city is the most populated in the state.

Situated along the Atlantic Ocean at the mouth of Chesapeake Bay, Virginia Beach has miles of beaches and a balanced economy including advanced manufacturing, defense contractors, national and international corporate headquarters, and smaller locally-owned businesses.

Keep reading to learn about Virginia Beach's market and what it means for rental property investors in 2022.

Virginia Beach is the 2nd most populous locality in the state, adding over 21,000 new residents since 2010, according to the most recent census. Historically, population growth in Virginia Beach has been slow and steady, growing by about 2% in 2019, and relatively flat in 2018.

Virginia Beach is a highly desirable location for a high-tech workforce, according to Virginia Beach Economic Development, due in part to an employer-friendly state and a “Right to Work” labor structure. Over the past year the employed population of the metro area grew by 2.7% while household incomes rose by nearly 5.7%.

Unemployment in Virginia Beach is down to just 3.3%, according to the BLS (as of Nov. 2021). As the economy continues to rebound, employment sectors in Virginia Beach showing the fastest signs of new growth include trade and transportation, professional and business services, leisure and hospitality. 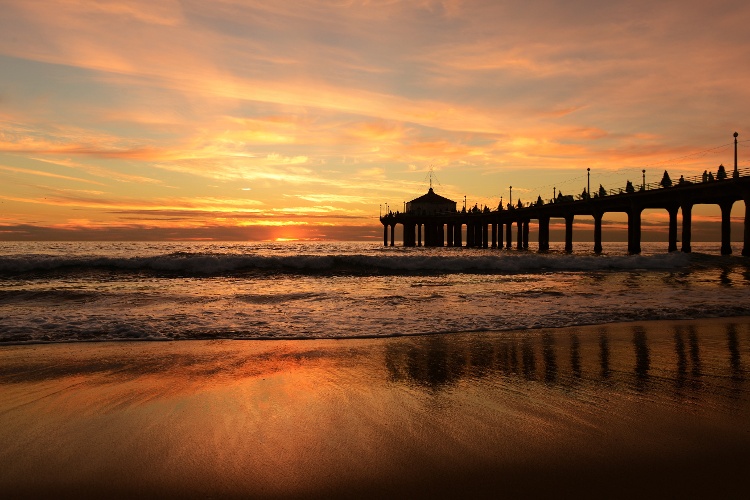 Virginia Beach is the #1 metro areas where homes sold the fastest compared to one year ago, according to WalletHub, with Alexandria in the northern part of the state coming in at 2nd place. Homes in Virginia Beach sold 5 days faster than the year before, with the median days on market only 26.

The median change in home sales price in Virginia Beach/Hampton Roads increased by 8.3% year-over-year, while the number of sales transactions grew by 3.7% over the same time period, according to Virginia Realtors.

Although home prices in Virginia Beach haven’t seen the same pricing increase as other real estate markets in the U.S., the months of supply on the market is just 1.3 months.

In a balanced market, six months of supply is the norm, with a supply of less than six months indicating a seller’s market. That’s one reason to suspect that housing prices may soon be on the rise in Virginia Beach.

In the Best & Worst Places to Rent in America from WalletHub, Virginia Beach ranks among the top 40 best markets for renters. With a rental market and affordability ranking of 39 and a quality of life rank of 88, Virginia Beach is better for renters than other smaller markets such as nearby Newport News, Colorado Springs, and Albuquerque, New Mexico.

Housing affordability is another important metric that rental property investors use to analyze the present and potential future demand for rental property. In general, the more expensive it is to buy a house, the more attractive an area is for rents.

Virginia Beach is ranked by WalletHub as the #1 best large city to live in. With an overall affordability ranking of 1 and a total score of 65.49, Virginia Beach comes in ahead of other popular quality of life cities such as Austin, Seattle, and San Diego.

Where to begin your search? Roofstock created a heat map of Virginia Beach based on our Neighborhood Rating, a dynamic algorithm that enables you to make informed investment decisions by measuring school district quality, home values, employment rates, income levels, and other vital investment criteria. 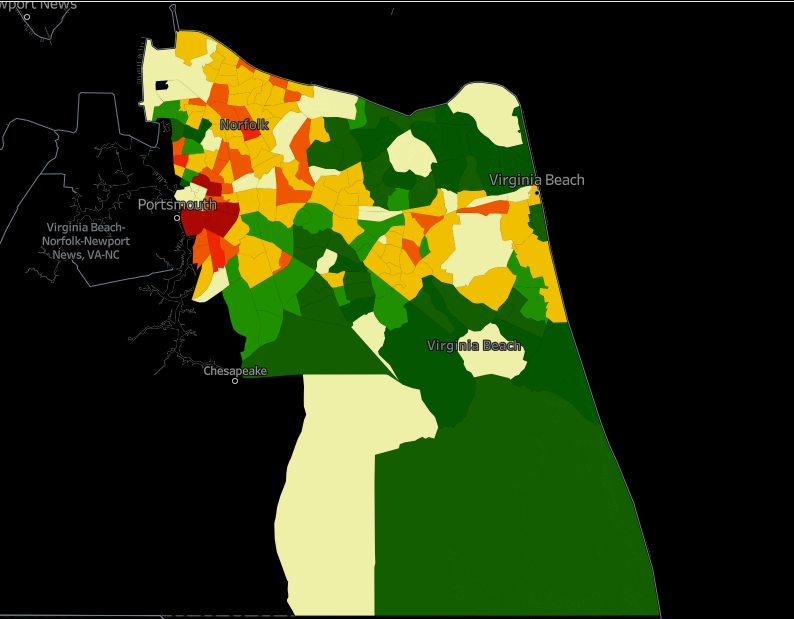 Ready to invest in the Virginia Beach housing market? If you haven't already done so, create your free Roofstock account and set up alerts. We'll notify you when we have a Virginia Beach, Virginia investment property that matches your search criteria.

Where to find investment property under $200K 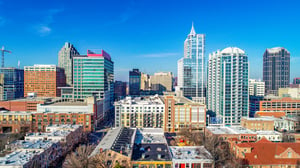 The best single-family rental markets in 2022