The Atlanta Housing Market: Still a Smart Investment in 2021?

The Atlanta real estate market was red-hot last year, with median sales prices up by nearly 16% year-over-year. Job growth, a growing population, and housing affordability should make Atlanta an attractive market for investing in rental property in 2021, especially when 50% of the households in the metro area rent rather than own.

When it comes to thriving metropolitan areas with relatively reasonable home prices, Atlanta is a serious contender. Boasting a strong economy, tree-lined neighborhoods, vibrant culture and urban walkability, Georgia’s state capital is a place where newcomers put down stakes and locals never leave.

When looking at Atlanta through a real estate lens, the numbers come up big. It’s a city with an incredible amount of upside and an ideal real estate market for investors looking for a winning combination of cash flow and appreciation.

Atlanta is in the top 5 of fastest growing large cities, according to a recent report by the Atlanta Journal-Constitution. In fact, over the last nine years, metropolitan Atlanta added 730,000 new residents.

The 21-county region of metropolitan Atlanta is projected to add 1.2 million new jobs over the next 30 years. ARC predicts that the largest employment gains will occur in the health care, professional, scientific and technical, and construction industries.

The growth of home prices in Atlanta is projected to outpace national home prices this year. According to the Atlanta Business Chronicle, Atlanta housing price increases could be among the largest in the nation in 2021.

There are three key factors driving the demand for housing in the Atlanta real estate market: growing population, job growth, and affordability, according to a recent post on the BiggerPockets blog.

Build-to-rent communities in Atlanta are hot, especially in a metro area like Atlanta where 50% of the households rent rather than own.

As the Atlanta Business Chronicle reports, there isn’t a lot of housing that millennials and Generation Z can afford to buy. Instead, these two demographics groups are looking for single-family homes to rent, making metropolitan Atlanta an ideal choice for rental property investors.

Two key methods real estate investors use to predict the potential demand for rental property in a specific market are reviewing the historic price changes and the affordability of housing in the metropolitan area.

The most recent FMHPI from Freddie for the Atlanta-Sandy Springs-Roswell, GA MSA reveals:

Atlanta recently ranked as the #1 best city for techies, another reason why the demand for rental property in Atlanta is so strong. Livability.com reports that the massive growth in tech job offerings and the numerous high-profile startups in the city are “proof-positive” that Atlanta is the perfect city for the tech-minded.

Where to begin your search? Roofstock created a heat map of Atlanta based on our Neighborhood Rating, a dynamic algorithm that enables you to make informed investment decisions by measuring school district quality, home values, employment rates, income levels and other vital investment criteria. 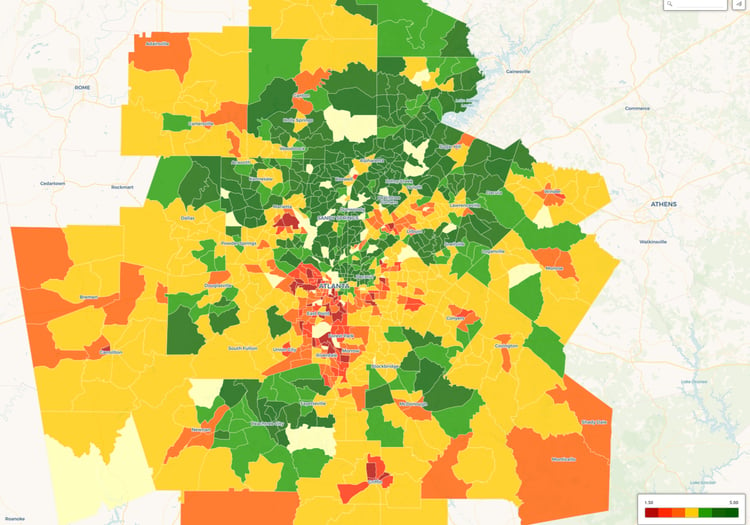 Ready to invest in the Atlanta market? If you haven't already done so, create your free Roofstock account and set up alerts. We'll notify you when we have an Atlanta investment property that matches your search criteria.

What Are The Best Cities to Invest in Real Estate in 2021? 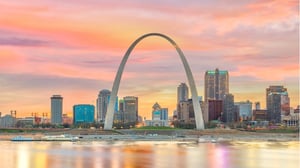 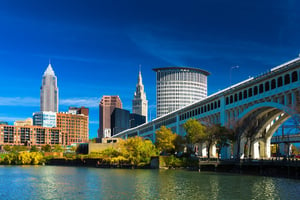