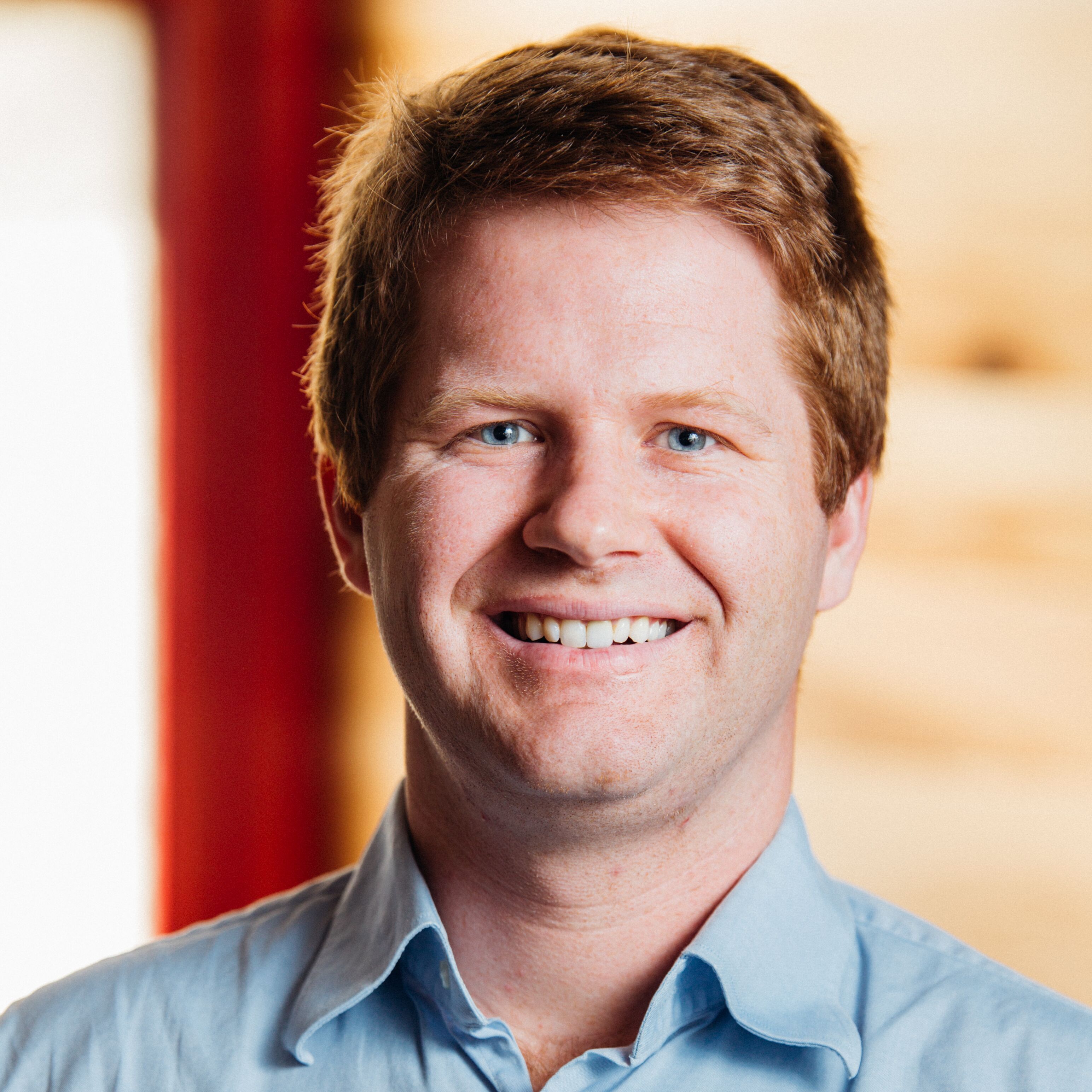 If you’re hunting for a rental income property at an attractive price, you might be wondering when the best time of year to buy an investment property is.

Fortunately, technology is transforming the way people invest in real estate. Online marketplaces such as Roofstock are making it easier than ever to get great deals on investment properties — no matter where you live or what time of year it is.

However, if you decide to go the traditional route of searching for an investment property, you may find that the beginning of the year brings the best bargains.

Here are six reasons why winter can be a cool time to buy an investment property:

Winter weather tends to put a chill on home buying. Who wants to trudge through the snow and brave icy walkways (or rain showers) to view properties?

The answer: savvy investors who know the majority of their competition is planning to stay put until the sun returns. January and February account for only 12% of annual existing home sales, making them the two slowest months of the year.

The chilly weather isn’t the only thing thinning the house hunting herd. “Typically, parents of school-age children don’t want to relocate in the middle of the school year,” points out Matt Mullin, Director of Broker Services for Roofstock.

Although fewer homes are on the market in the winter (21% fewer than in the summer according to one survey), the ratio of inventory to sales is in your favor. Nearly twice as many people bought homes in June 2016 compared to January of that year according to Nerdwallet.

“You basically face almost half of the competition with almost the same amount of inventory in the market,” Jonathan Smoke, chief economist at Realtor.com told NerdWallet.

Fewer buyers lowers your risk of competing against all-cash, over-asking price offers and increases your negotiating power with sellers.

This year, resolve to begin your investment property search while everyone else is still indoors binging on Netflix and rewatching “Game of Thrones.”

Tip: While winter sales are slow everywhere, Midwest markets such as Indianapolis see even fewer home sales in January and February than the rest of the country. Online marketplaces like Roofstock make it easy to take advantage of such regional differences no matter where you live.

Although the growth in home prices is projected to slow in 2019, prices will continue to rise. Freddie Mac predicts home prices will increase 4.3% this year. And the National Association of Realtors (NAR) expects the median existing-home sales price to climb to $266,800 in 2019, up 3.1% from 2018.

Sale prices (the amount a buyer actually pays) in the nation’s largest metro areas typically peak during the summer, dip in the fall and are lowest in winter. — NerdWallet

So which month is better—January or February? Both have their defenders.

Pros of buying a house in January

After analyzing national housing data from the Federal Reserve, Census Bureau, Zillow, and other sources, FitSmallBusiness determined that January is the best time to buy a house. According to their research, this is when the median sales price drops to its lowest level.

NerdWallet and mortgage lender PennyMac also agree that buyers will find the best deals in January.

Pros of buying a house in February

In 2017, ATTOM Data Solutions analyzed more than 50 million single-family home and condo sales covering a span of 16 years and found that in February, the average cost per square foot was 6.1% less than the rest of the year. In January, the discount was 5.6%, and in March, the third cheapest month, the discount shrunk to 3.6%. The study also discovered that eight of the 10 best days to buy a home fell in February.

When looking through listings, be sure to pay attention to the total number of days each home has been on the market, aka the “cumulative days on market.” If a property has been lingering on the market for several months, sellers may be more motivated to enter negotiations. This puts buyers in a stronger bargaining position.

Properties tend to stay on the market longer in the winter, data shows. For example, houses that close in January typically have been on the market for more than three months.

Below:  To compare seasonal trends for different metro areas across the U.S., check out the "Days on Market" data provided by Realtor.com. (This table is easier to navigate by hitting the "expand" icon in the bottom right corner.)

Realtors usually recommend sellers hold off on listing their properties until the spring and summer. Homeowners who choose to put their homes up for sale in the dead of winter are probably doing so because they need or want to sell now. Whether the pressure to move is due to a job relocation, financial reasons, or family issues, these sellers may be open to a lower offer and might close faster.

As Trulia points out, you’re also more likely to land a competitive price on a house with great bones but outdated fixtures. Why? Occasionally, realtors advise a subset of sellers to list their homes in the winter: those who haven’t recently remodeled their interiors. These homes might not have shiny new cabinets and trendy quartz countertops, but they just might have great bones and an appealing price tag.

5. You can view the house in a challenging climate

Frigid winter weather isn’t just rough on you. It’s hard on houses as well. In many parts of the country, January and February are two of the toughest months for homes. Bare trees and brown lawns kill curb appeal. Cold air seeps in through drafty windows and under doors. Cranky furnaces never rev up to the right temperature. Ice dams accumulate on the roof.

Shopping for properties in the winter allows you to see houses under stress before you commit to taking on these challenges as a landlord. The air conditioner might get a pass, but you’ll be able to put the rest of the home through its paces.

If you’re planning to finance your investment property, winter 2019 is the time to lock in the best loan interest rate and save money on interest in the long term. After hitting a 10-year high of 5.1% in late 2018, the benchmark 30-year fixed mortgage rate has been sliding downward. According to Bankrate.com’s latest survey of the nation’s largest mortgage lenders, the benchmark 30-year fixed mortgage rate has fallen for four weeks in a row, dropping to 4.68% on January 2. Meanwhile, average rates for a 15-year fixed mortgage fell two basis points to 4.11% and dropped five basis points to 4.26% for a 5/1 adjustable-rate mortgage.

But make no mistake, experts expect rates to rise in 2019. The Mortgage Bankers Association forecasts 30-year mortgage rates will rise to around 5.1% this year. Other experts see even higher rates ahead. Danielle Hale, Realtor.com’s chief economist, thinks the 30-year fixed rate will average 5.3% throughout most of the year, inching up to 5.5% by the end of 2019. The economists at Zillow predict that by year’s end the 30-year mortgage rate will reach 5.8%—a rate not seen since 2008.

Securing a lower mortgage rate at the start of the year could save you thousands of dollars over the loan’s lifespan.

There’s an added bonus for earlier buyers: Fewer customers vying for home loans in January and February could translate into better financing terms for you.

It’s also worth noting that rising mortgage rates contain a silver lining for those who already own investment properties (or purchase one soon). More potential home buyers will be priced out by higher interest rates this year and choose to continue renting instead, reports Zillow. The increased demand for rental homes will energize rent growth, reversing the stall in rent appreciation we saw at the end of 2018.

At Roofstock, we offer a wide selection of vetted investment properties at attractive entry points year-round. Rental property investors can purchase tenant-occupied homes in a variety of strong markets across the country and start collecting rental income as soon as they close.

So even if you get swept up in new year to-do lists (yes, we hear that gym membership calling too) and don’t get around to real estate investing this winter, don’t let FOMO sink in: At Roofstock, we make any time of year a great time to buy rental property.

Tom Schneider is the Director of Investor Education at Roofstock, California broker, and active investor. Previously, Tom lead product development for Waypoint Homes, where he developed software to scale acquisitions, leasing, property management, and construction of over 10,000 single-family homes. 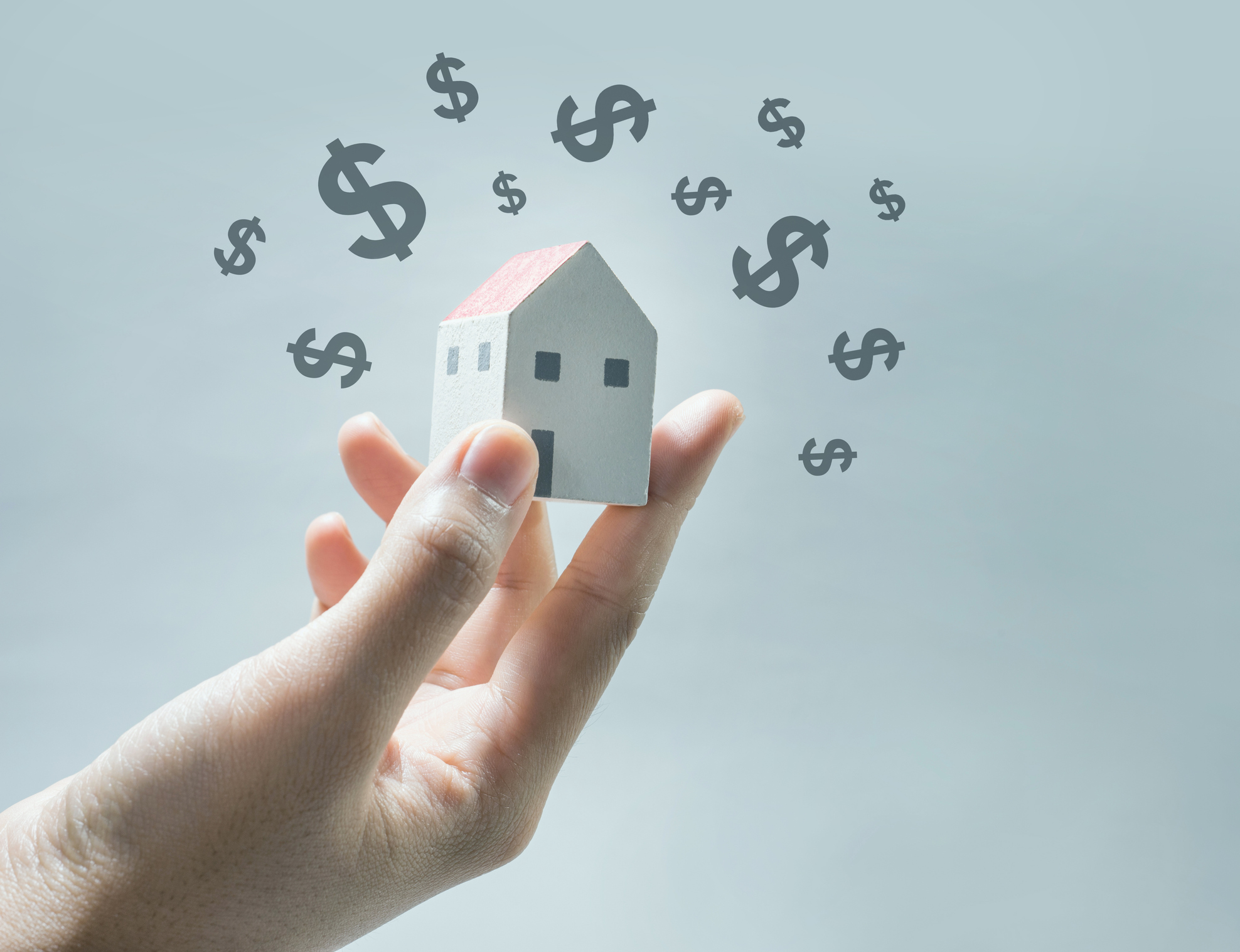 Market Value vs. Assessed Value: What Investors Need to Know 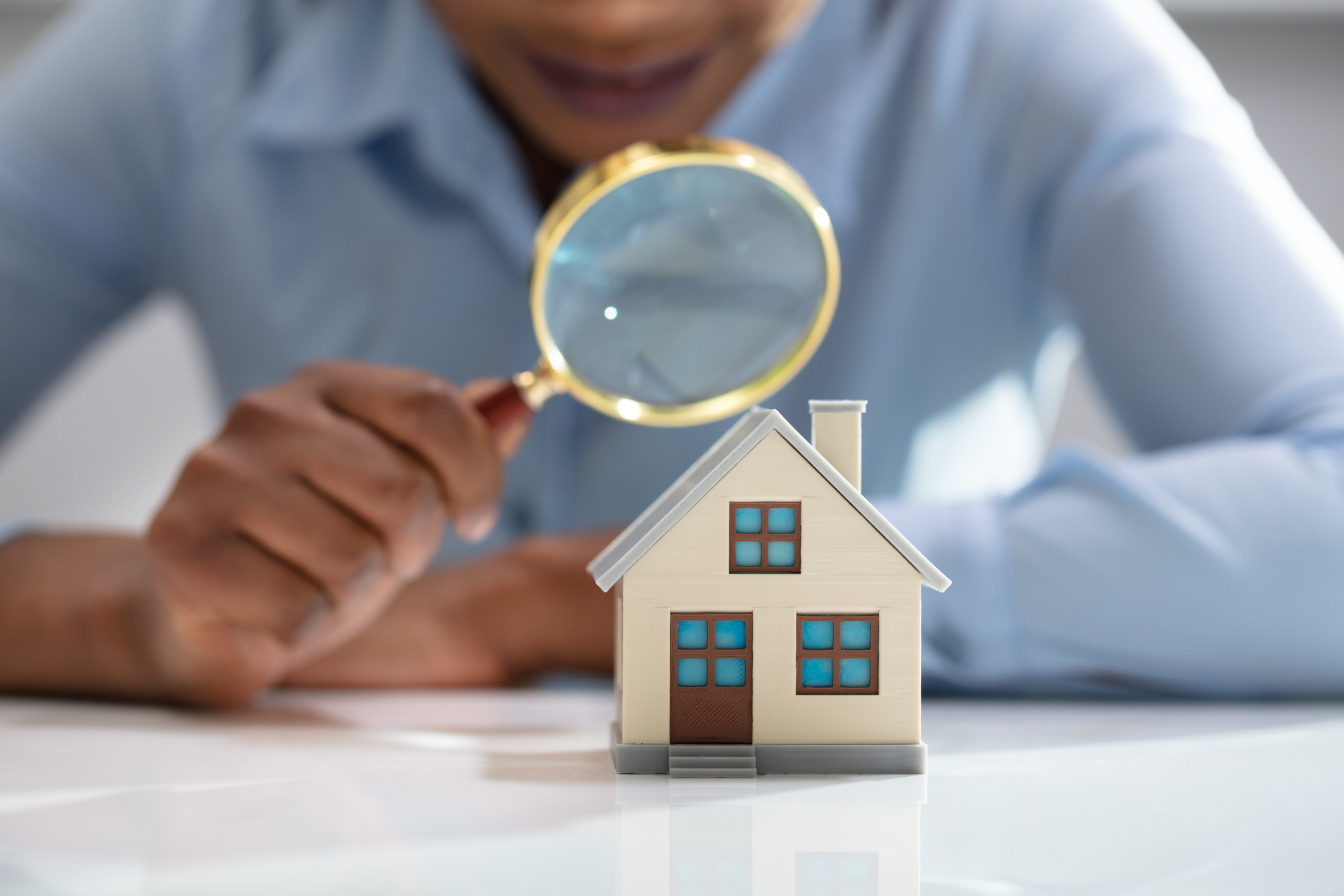 Is a Low Appraisal Good for The Buyer?

How to Find Cash Flow Properties and Make Them More Profitable