The 10 Highest-Growth Real Estate Markets of 2018

The South takes the lead in Roofstock's latest report, which ranks the 10 highest-growth real estate markets of 2018. Orlando, Raleigh, N.C., and Austin round out the top three spots.

Our new study is based on forecasts for employment growth and the expansion of the prime renter cohort (those aged 20 to 34). Roofstock analyzed these factors because employment and population growth are two of the most significant demand drivers of household growth and renter demand.

Specifically, those individuals in the prime renter cohort—primarily millennials—provide a sizable amount of new demand for rental homes as this group begins careers and forms families.

Here is an in-depth analysis of the local market conditions impacting the top 10 highest-growth real estate markets for investing in 2018:

This tourist destination has set record-level visitor numbers for the past several years as the economy continues to improve. Many of the jobs that are created in Orlando are in the leisure and hospitality sector. These workforce positions often preclude homeownership, supporting local rental demand.

The Texas capital is one of the fastest-growing metros in the nation and maintains a strong base of tech firms that attract young workers. In addition to demand created by the University of Texas, Apple’s second-largest world campus is based in Austin and employs a large number of millennials and Gen X residents.

The second North Carolina metro in this ranking, Charlotte features a strong job market and population growth in the prime renter cohort. Ernst & Young and Corvid Technologies are among a multitude of companies that have recently added hundreds of jobs in the metro.

Utah’s state capital has one of the most robust employment forecasts in the nation. New developments in Salt Lake City include an Amazon fulfillment center in the recently approved Community Reinvestment Center west of Salt Lake City International Airport and the first phase of the SLC Port Logistics Center, which will eventually include 50 million square feet of space.

Gross rental returns exceed 8 percent in the metro, while population growth and employment forecasts are strong. Atlanta is home to 15 Fortune 500 headquarters, which generate thousands of primary and secondary jobs.

This metro’s business-friendly climate and relative low cost of living have been attracting workers and companies throughout the recovery from the Great Recession. USAA is adding 1,100 technology workers to its local campus. A 3.6-million-square foot industrial park recently broke ground in West Phoenix, which should add hundreds of local jobs.

A number of local tech companies provide the backbone of renter demand in this Washington State metro. Amazon and Microsoft are both headquartered in the metro, and Facebook recently moved into a new office building after elevating its local headcount to 2,000 workers.

The Florida metro has one of the nation’s strongest employment forecasts. Tampa is home to approximately 50 hospitals that support jobs in the healthcare sector. Another major employment generator is MacDill Air Force Base, which hosts the military’s command headquarters for the Middle East and special forces.

Below are the highest-growth real estate markets, with employment and prime renter cohort growth:

Set up alerts and get notified when we have an investment property that matches your search criteria. 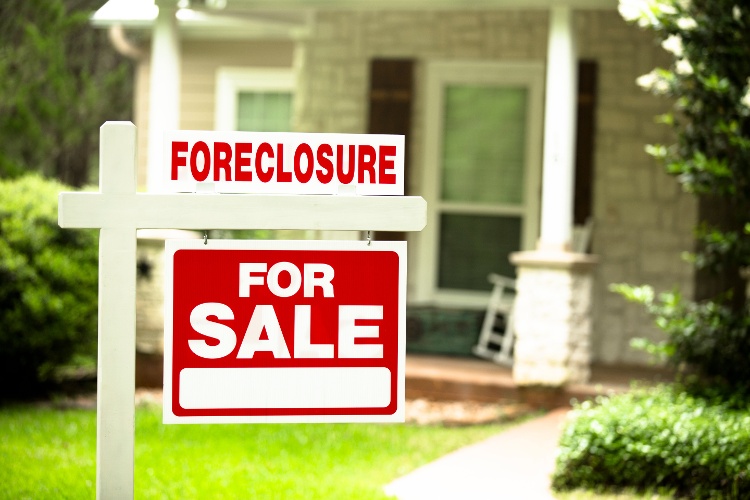 U.S. Cities With the Highest Rates of Mortgage Delinquency 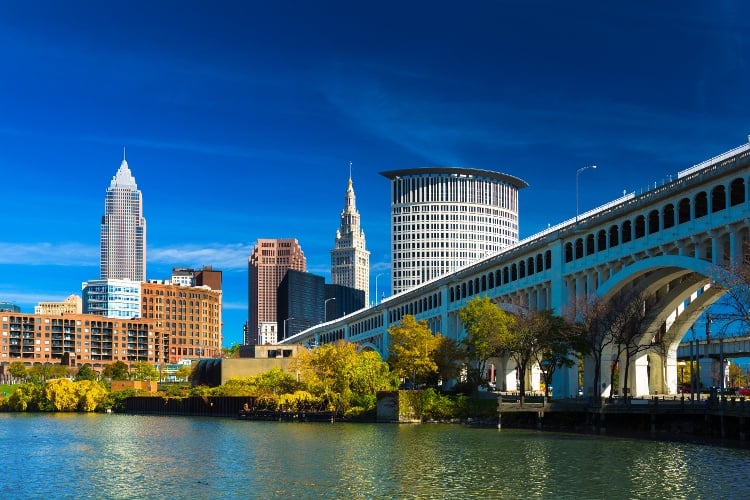