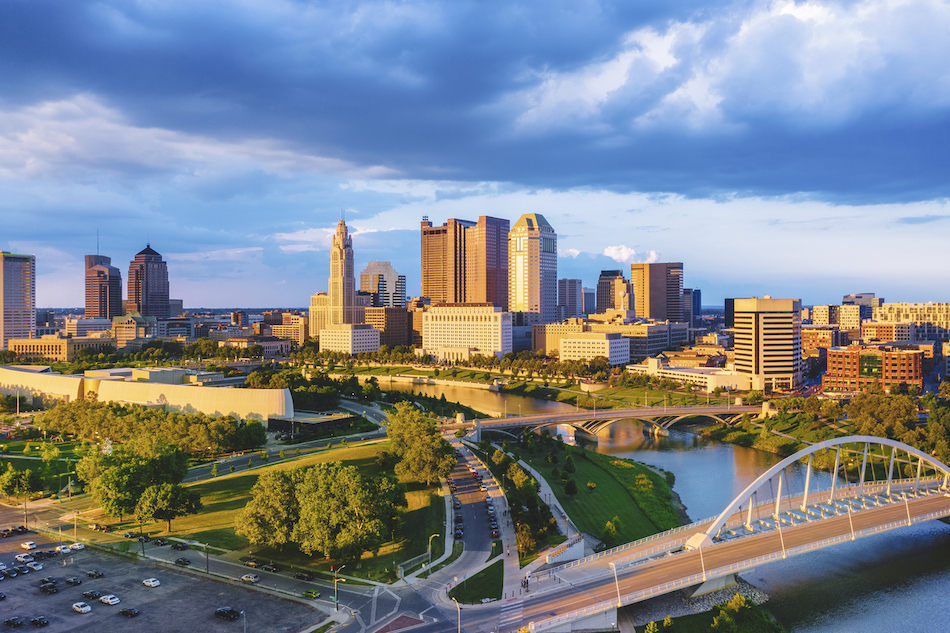 Midwestern real estate markets have been ranked among the hottest markets in the U.S. by Realtor.com.

In many midwestern markets, home prices are still relatively affordable, with a large number of homes occupied by renters. Many smaller markets in the Midwest are witnessing double-digit increases in rents and home values.

Keep reading to learn more about Midwest real estate markets, and why the Midwest could be an attractive place to consider investing in rental property this year.

What states are in the Midwest?

The Midwestern U.S. is bordered by Canada to the north, the Southern U.S. to the south, and lies between the Western and Northeastern regions of the U.S.

Although the precise description of the Midwest may vary depending on the source used, according to the U.S. Census Bureau these are the states and largest cities that make up real estate markets in the Midwest:

States in the Midwest

Largest cities in the Midwest 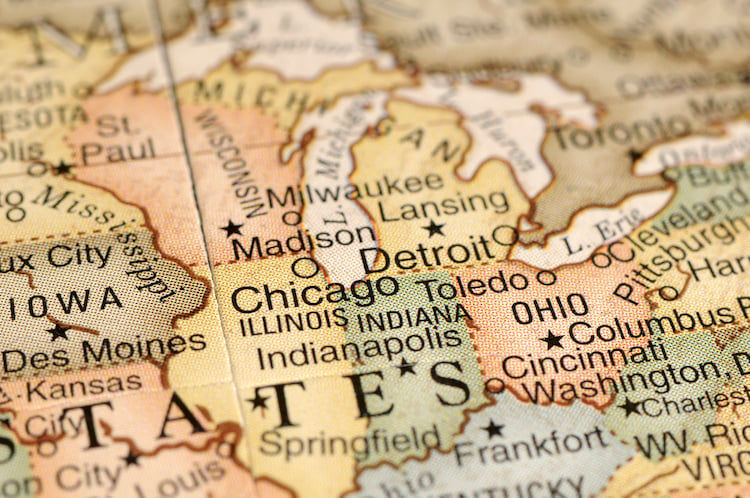 Population & economy of the Midwest

Nearly 69 million people live in the Midwest, with Illinois, Ohio, and Michigan home to the largest populations. The most populous metro areas in the Midwest real estate markets include Chicago, Detroit, Minneapolis-St. Paul, and Cleveland.

Overall, population growth in the Midwest has been fairly low, increasing by about 2% over the past ten years.

However, a recent report from the Manhattan Institute for Policy Research reveals that a subgroup of cities in the Midwest are performing above the U.S. average on key metrics that real estate investors look for, such as population growth, job growth, GDP per capita, and college-degree attainment.

Cities in the Midwest that are out-performing the region and the U.S. include:

The economy of the Midwest centers around farming and agriculture, financial services, and manufacturing. States in the Midwest are home to some of the most productive agricultural regions in the world, and are known as the nation’s “breadbasket” and Corn Belt due to abundant crop harvests of corn, wheat, oats, and soybeans. Agricultural-related companies in the Midwest include Cargill, Archer-Daniels-Midland, and John Deere.

Financial services is another key driver of the economy in the Midwest. Chicago is one of the largest and most important business centers in the world, and is home to exchanges such as the Chicago Stock Exchange, Chicago Mercantile Exchange, and Chicago Board of Trade.

The Midwestern states are also home to global leaders in traditional and advanced manufacturing, and research and development.

General Motors, Chrysler Automobiles, and Ford Motor Company all have headquarters and production facilities in the Detroit area. As Inc. recently reported, the Midwest is also home to hundreds of fast-growing companies, including phData IT management, Precision Staffing Services, Medlab International, and Dynamic Logistix.

The well-educated workforce in the Midwest is one of the reasons that many global companies and innovative start-ups call the region home.

For many real estate investors, there’s plenty to like about the Midwest and the seemingly countless opportunities for investing in single-family rental homes and small multifamily buildings.

In many real estate markets across the Midwest, home prices are still relatively affordable, and there may be deals to be found.

Smaller cities such as Des Moines, Fargo, and Madison benefit from strong demand for housing as people move from larger urban areas to secondary and tertiary markets where the cost of living is lower.

Even before the pandemic struck, the Midwest was home to some of the hottest real estate markets, according to Realtor.com. The 12-state Midwest Region is home to numerous small metro areas and towns where homes are reasonably priced and in-bound migration is strong.

Earlier this year, an article in The Ascent by Motley Fool listed three reasons why the Midwest is the best lace to buy a house right now: 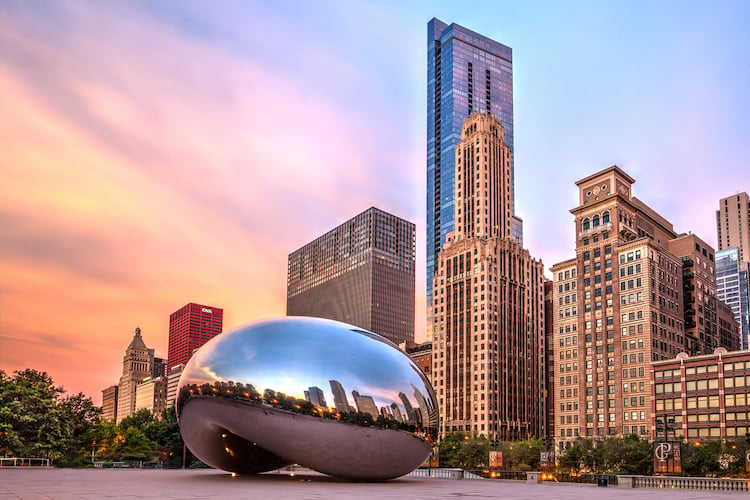 With so many options to choose from, it’s difficult to select a single best market in the Midwest for real estate investing. Instead, here are 10 Midwest real estate markets among many to consider for rental property investment, listed in alphabetical order.

(Data cited below came from Data USA, Federal Reserve Bank of St. Louis, Realtor.com,  RENTCafé, U.S. Bureau of Labor Statistics, Zillow, and Zumper as of July/August 2021. Growth statistics are year-over-year, except for GDP which is growth over 10 years.)

Some of the most appealing features of Midwest real estate are the relatively affordable home prices, combined with the annual rent increases and the high percentage of renter-occupied households. Although Chicago is the largest metro area in the Midwest, small under-the-radar real estate markets in the Midwest may offer attractive opportunities for investing that are difficult to find on the East and West Coasts.